Post #608 - March 18, 1945 I’m Going to Have My First Taste of Champagne Tonight and According to the Military Analysts, the Last Big Battle to Occupy Germany and End the War, is Now Shaping 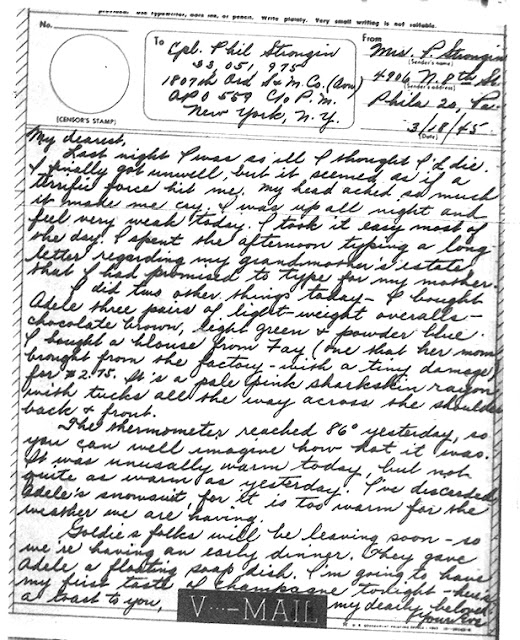 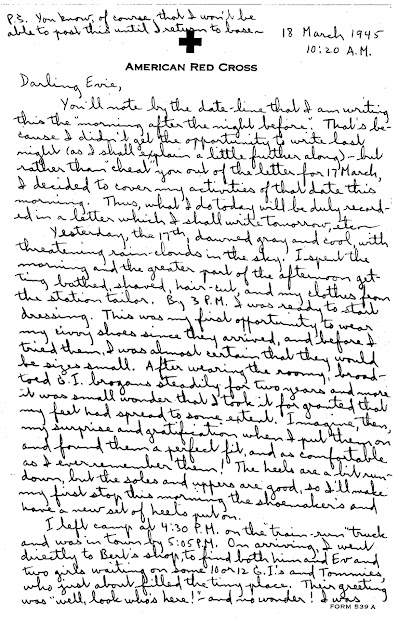 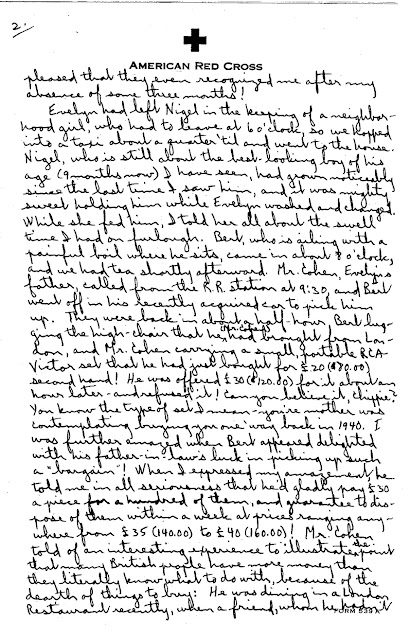 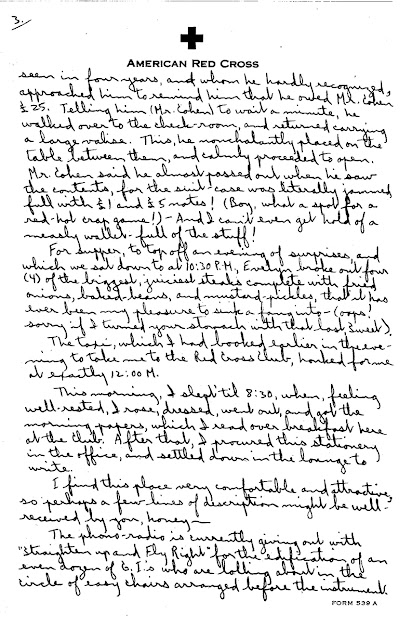 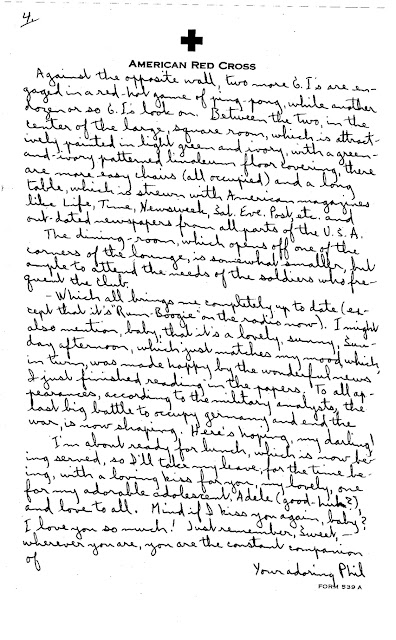