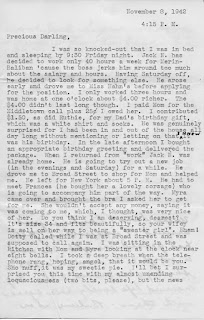 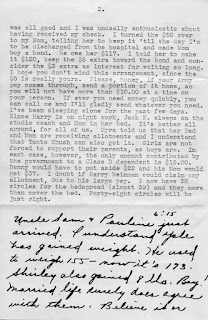 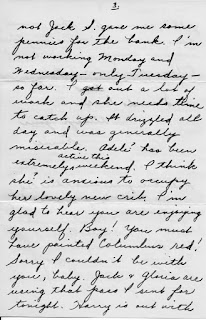 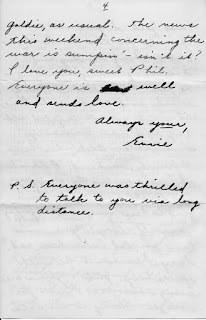 From Wikipedia:
Operation Torch (8 November 1942–13 May 1943) was an Allied invasion of French North Africa during the Second World War. The French possessions in the area were ruled by the Vichy French, formally aligned with Germany but of mixed loyalties. Reports indicated that they might support the Allies. American General Dwight D. Eisenhower, supreme commander of the Allied forces in the European Theater, who wrote about Operation Torch in his memoir, Crusade in Europe, directed the operation, and planned a three-pronged attack on Casablanca (Western), Oran (Center) and Algiers (Eastern), then a rapid move on Tunis. The goal of Operation Torch was to open a second front in Europe, as per request of Joseph Stalin, the leader of the Soviet union.
The Western Task Force encountered unexpected resistance and bad weather, but Casablanca, the principal French Atlantic naval base, was captured after a short siege. The Center Task Force suffered some damage to its ships when trying to land in shallow water but the Vichy French ships were sunk or driven off; Oran surrendered after bombardment by British battleships. The Eastern Task Force met less opposition because the French Resistance had staged a coup in Algiers and the Allies were able to push inland and compel surrender on the first day.
The success of Torch caused Admiral François Darlan, commander of the Vichy French forces to order co-operation with the Allies, in return for being retained as High Commissioner, with many other Vichy officials keeping their jobs. Darlan was assassinated soon after and the Free French gradually came to dominate the government. Torch was a compromise operation that met the British objective of securing victory in North Africa while allowing American armed forces the opportunity to engage in the fight against Nazi Germany on a limited scale.[4] It was the first mass involvement of US troops in the European–North African Theatre, and saw the first major airborne assault carried out by the United States. 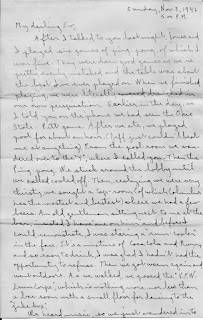 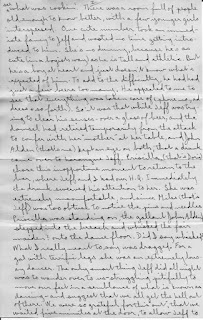 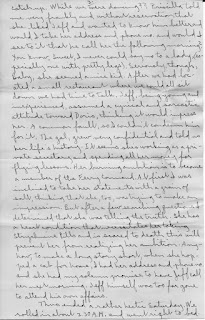 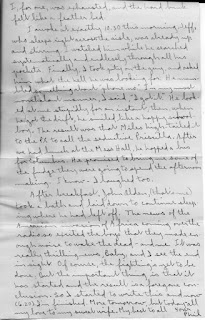