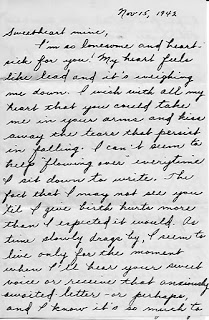 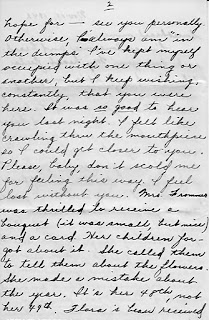 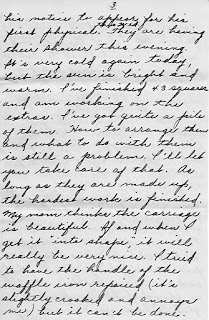 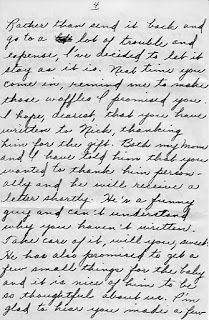 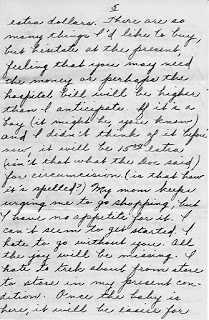 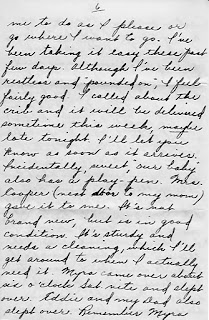 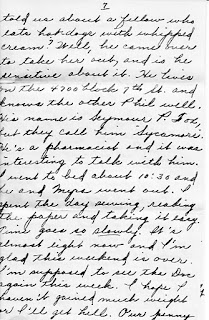 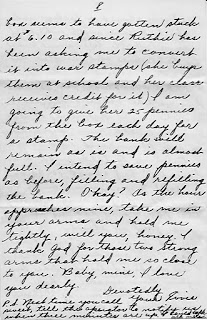 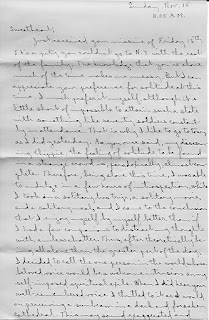 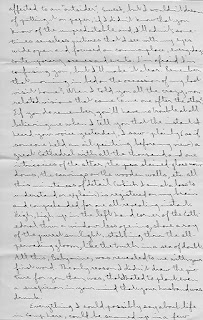 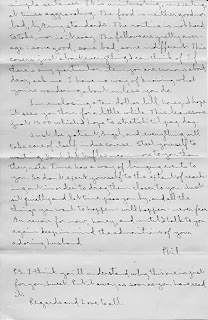 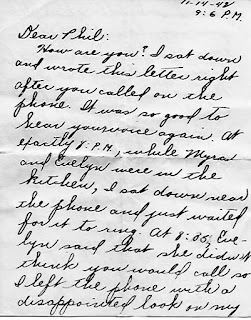 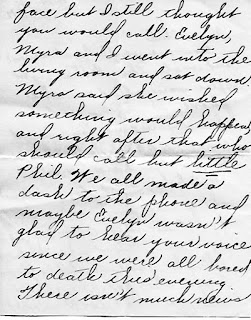 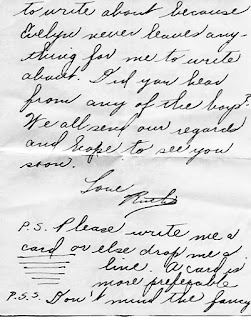 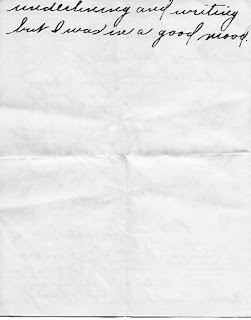 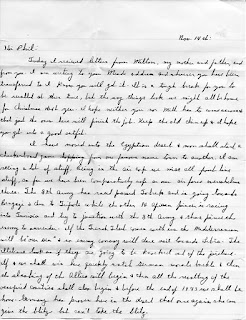 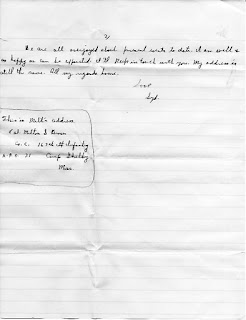 From Wikipedia:
The pincer movement, or double envelopment, is a military maneuver in which forces simultaneously attack both flanks (sides) of an enemy formation.
The pincer movement typically occurs when opposing forces advance towards the center of an army that responds by moving its outside forces to the enemy's flanks to surround it. At the same time, a second layer of pincers may attack the more distant flanks to keep reinforcements from the target units. 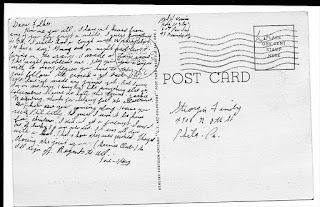