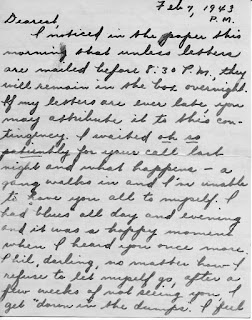 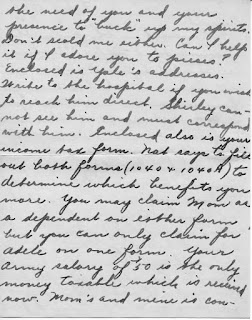 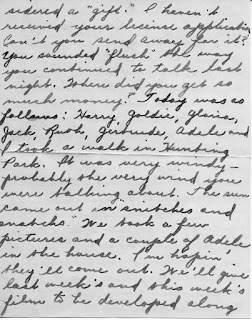 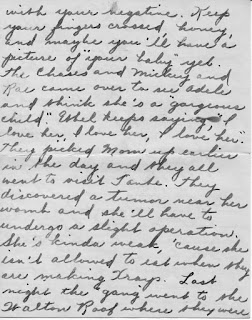 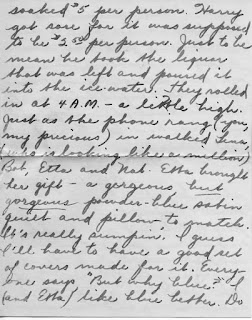 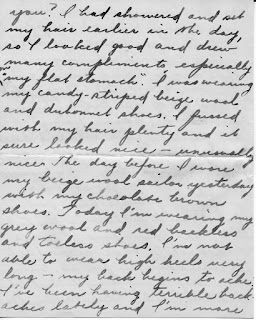 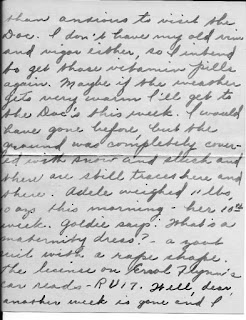 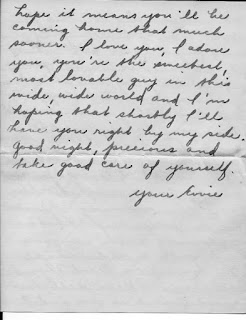 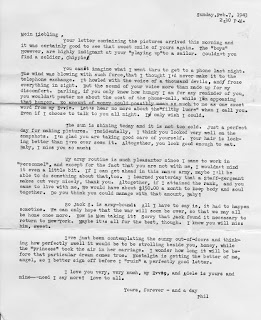 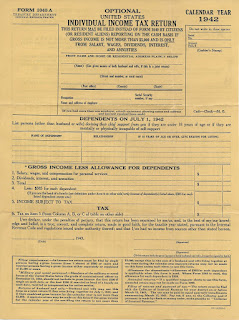 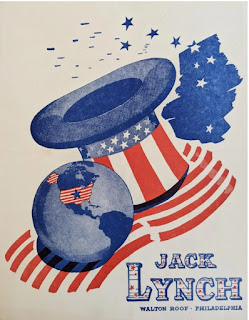 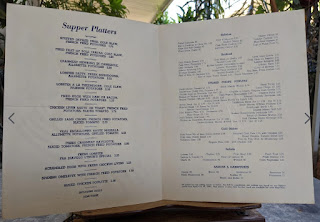 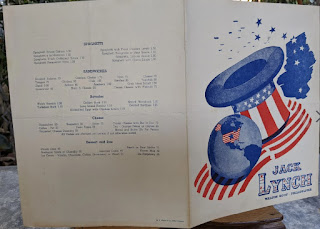 From “The Broadcast Pioneers of Philadelphia” here is a reference to the Walton Roof:
Powers Gouraud, "The Old Night Owl," began some of his earlier nightly commentaries on WCAU radio, which was sponsored by Yellow Cab, with "Yel-low, night owls and night owlettes, yel-low!" The Yellow Cab sponsorship started in 1936 and continued for more than a decade.
Tom LaBrum was a pal of Powers and was in the thick of all those whom needed media attention. There were nine daily papers earlier in the 20th century: The Inquirer, Record, Bulletin, Telegraph, Times, Public Ledger, Evening Public Ledger, Press and North American. Tom, during his heyday, was one of the nation's foremost theatrical press agents. His assignments kept him hopping, along with his colleague, Powers Gouraud. Powers was making use of that new journalistic medium, radio. They both found time to visit the nightspots that sprang up everywhere. These were the speakeasies spawned by Prohibition. The Walton Roof was a favorite spot under the direction of Jack Lynch and his friend Evan Burroughs Fontaine, and guests there could be entertained by Sophie Tucker, Georgie Jessel, Frank Sinatra and Dean Martin.
For a Philadelphia Inquirer newspaper clipping regarding
Jack Lynch’s Walton Roof Garden Nightclub, click here. 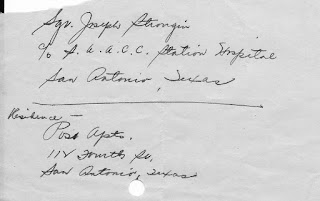