Post #267 - January 12, 1944 Adele Has a New Cute Habit and Here is the First of What I Hope to Make a Veritable Series of Letters During This Furlough 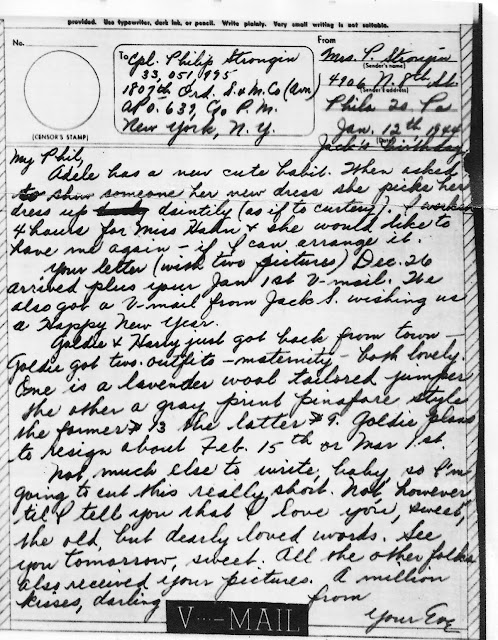 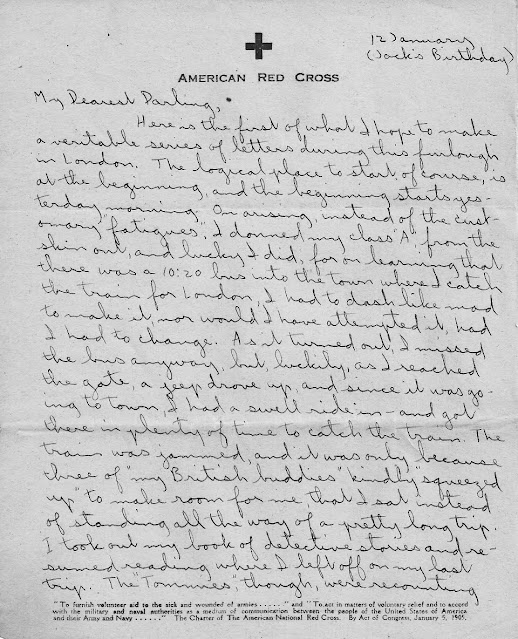 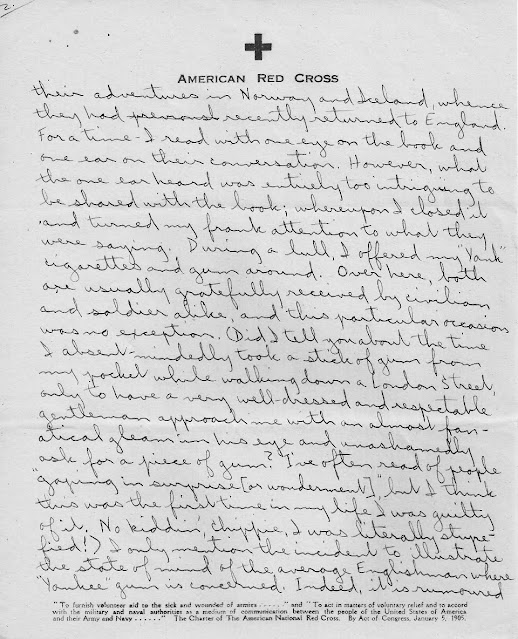 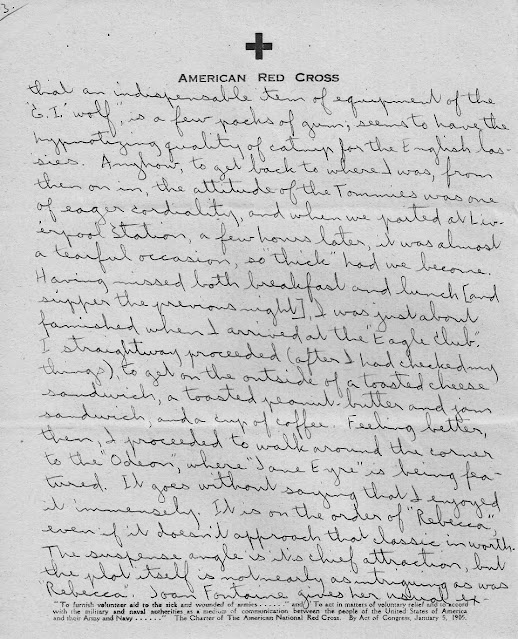 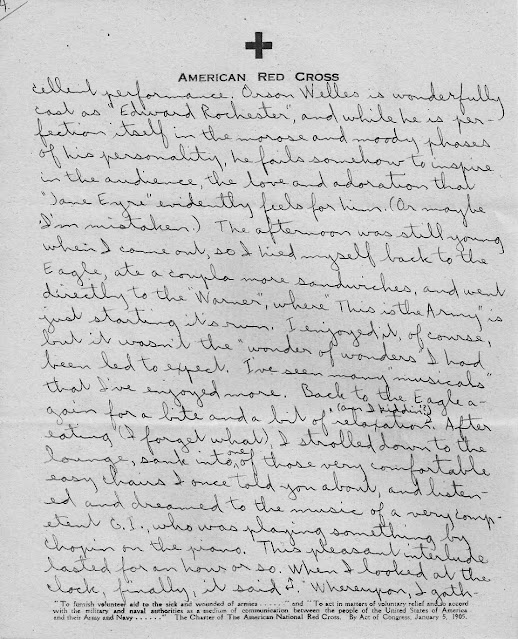 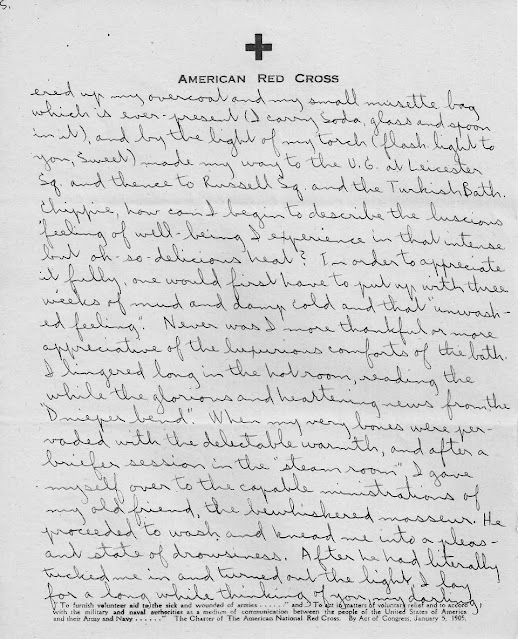 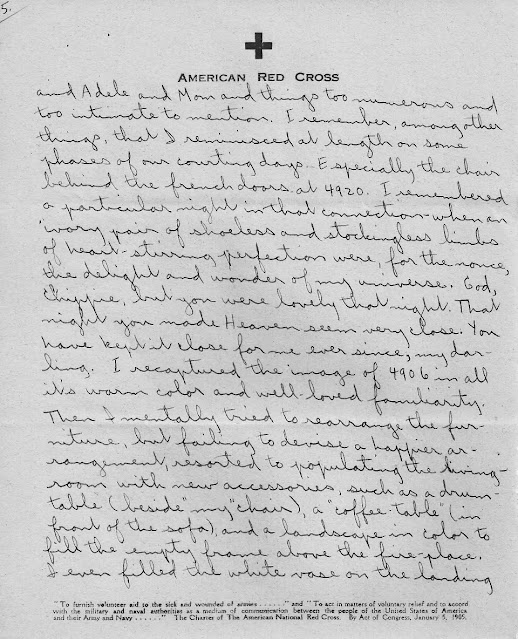 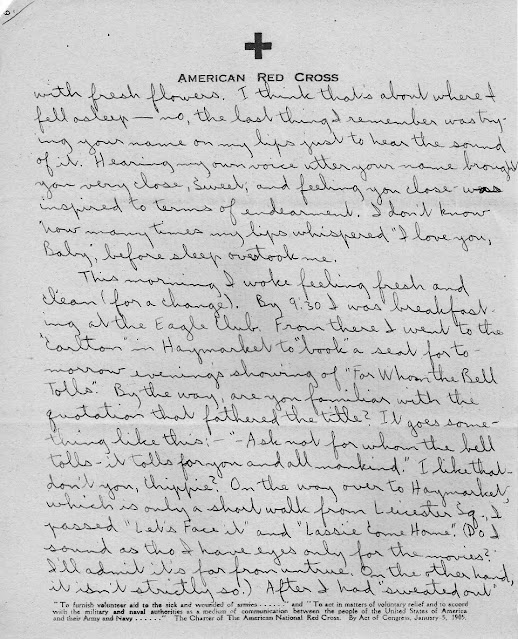 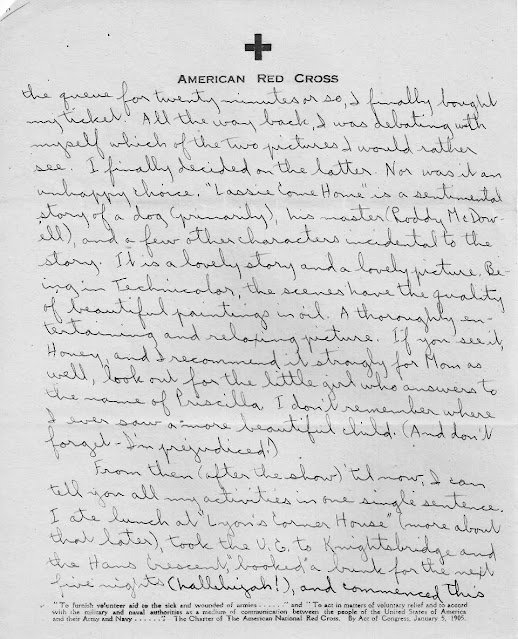 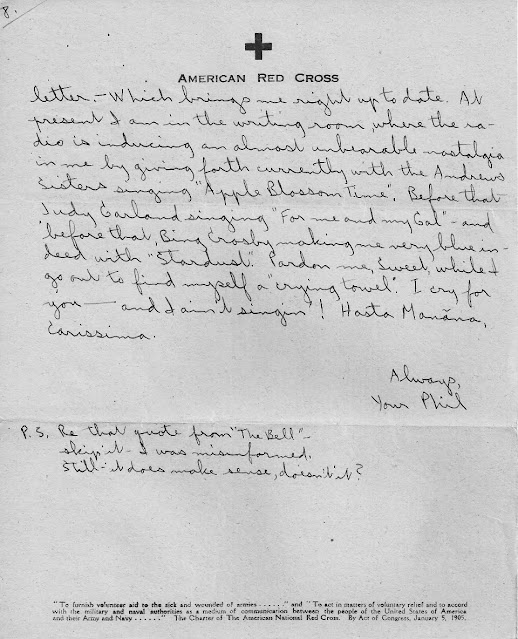