Post #274 - January 21, 1944 This Morning I Had to Force Myself to Stand Up and The Yank Soldiers are Contributing Generously for the Sake of the Little “Blitz” Victims—and There Are Many 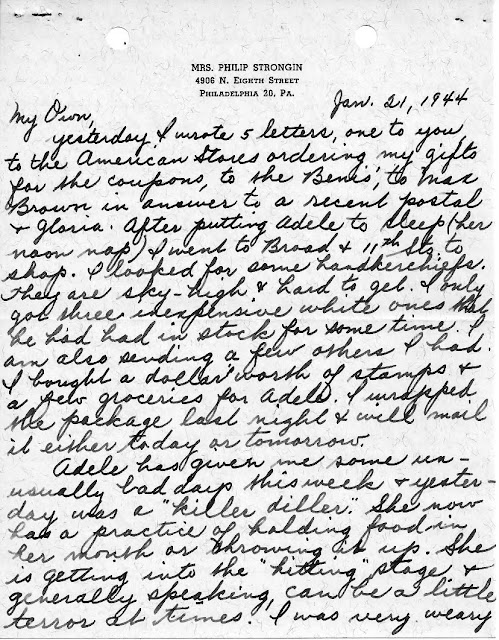 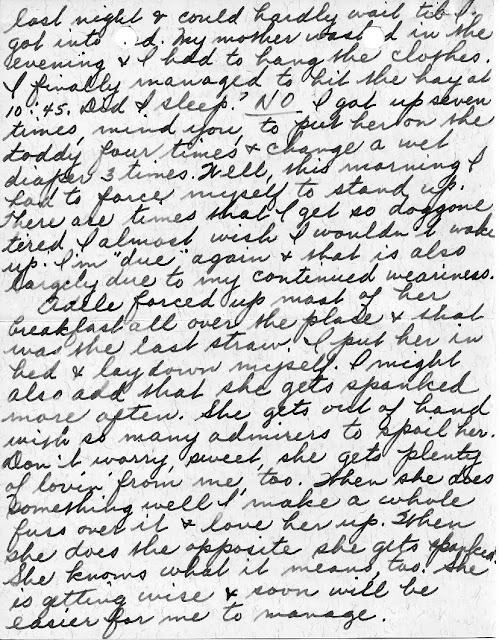 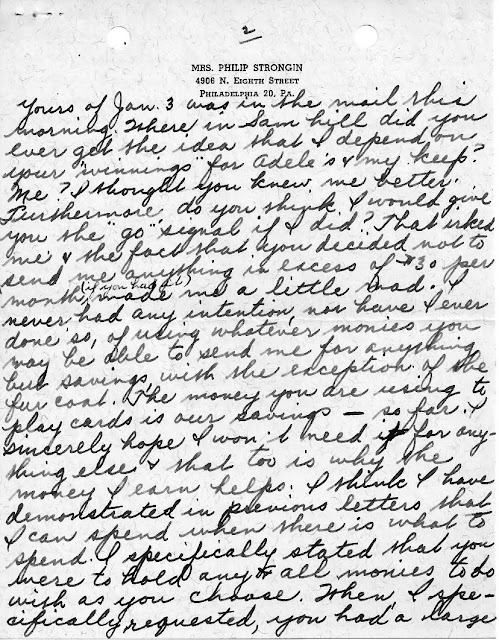 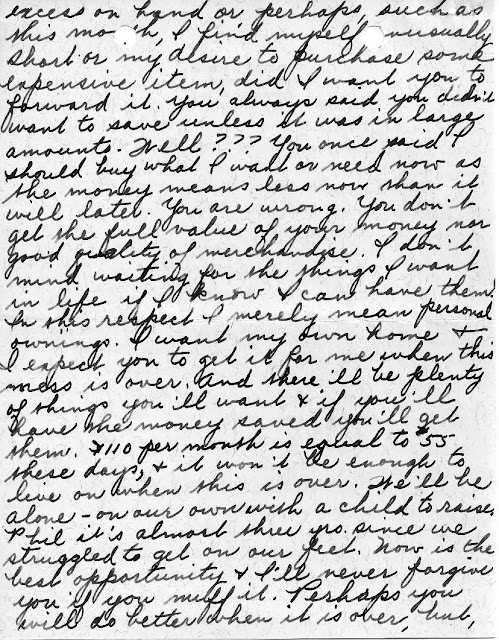 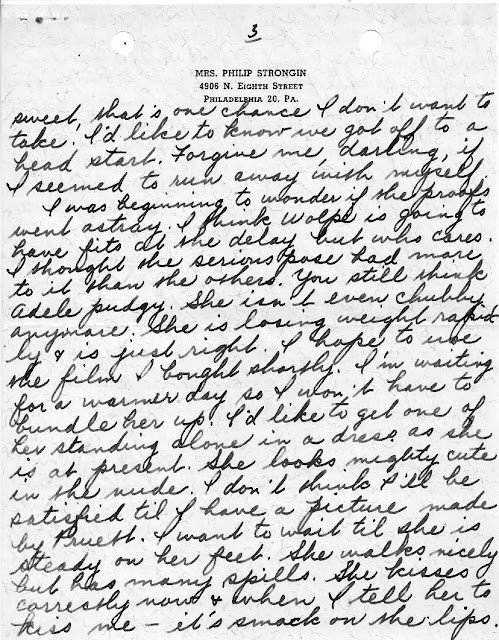 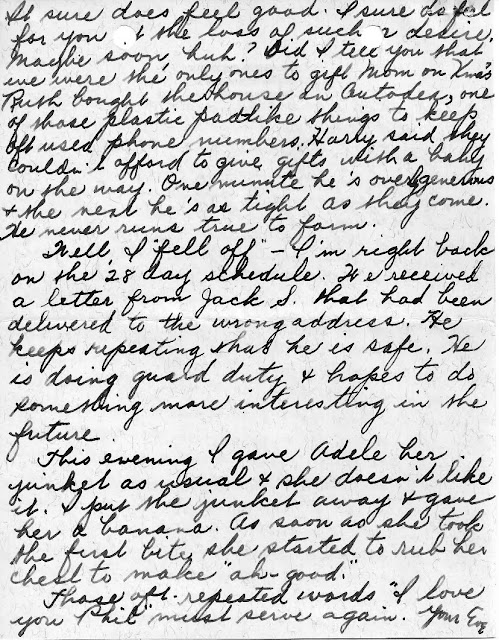 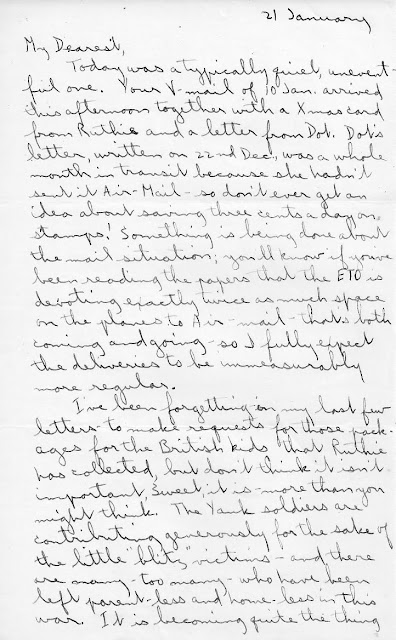 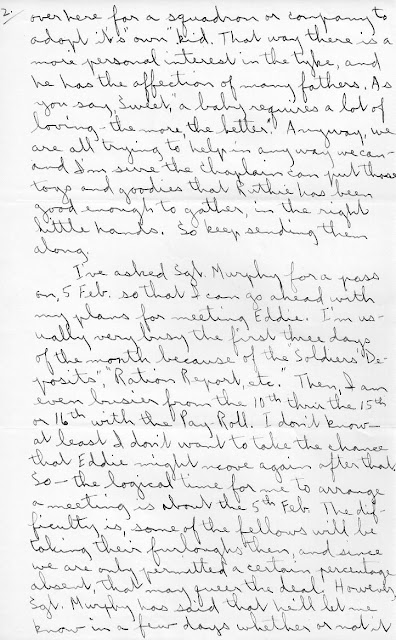 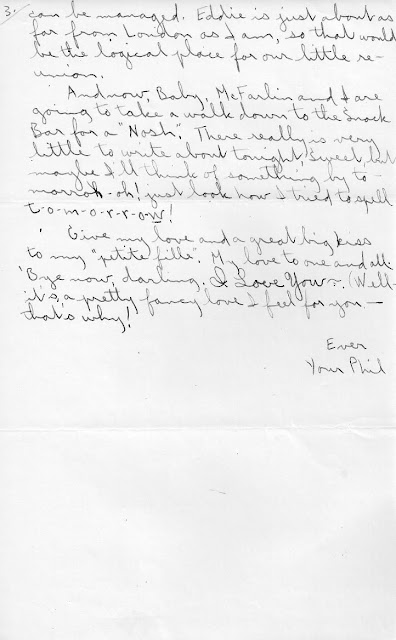 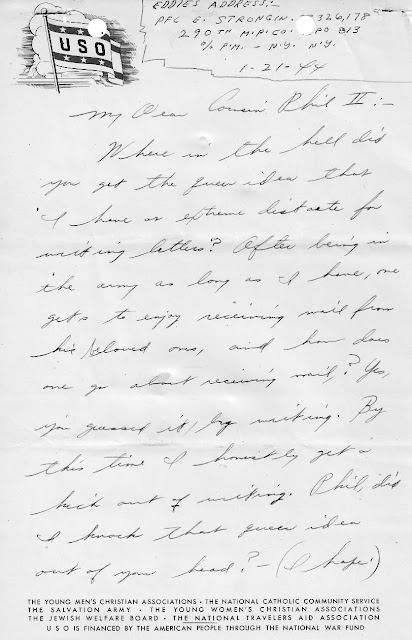 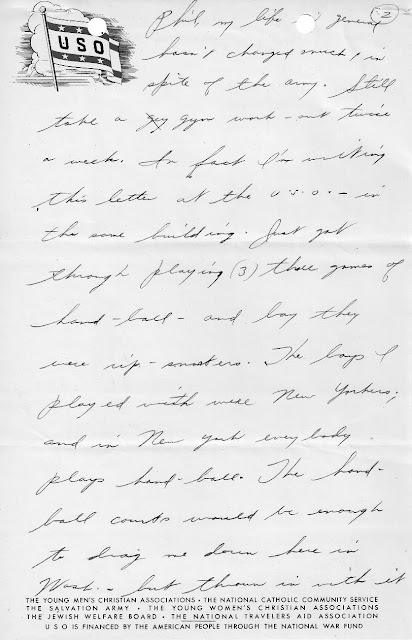 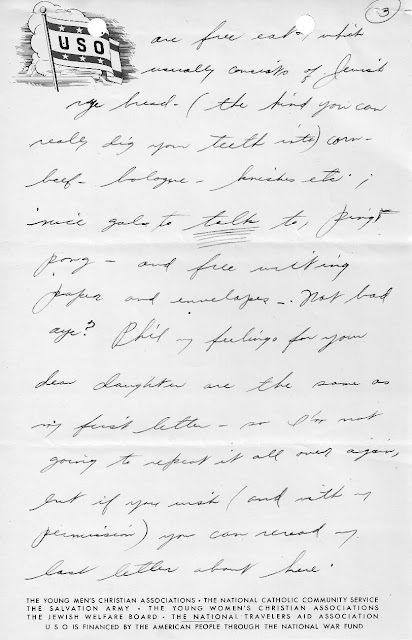 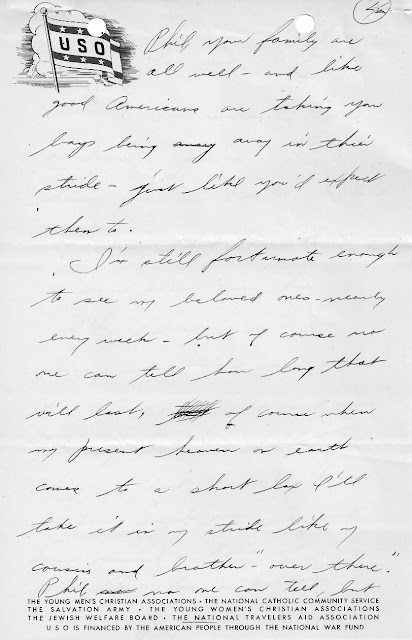 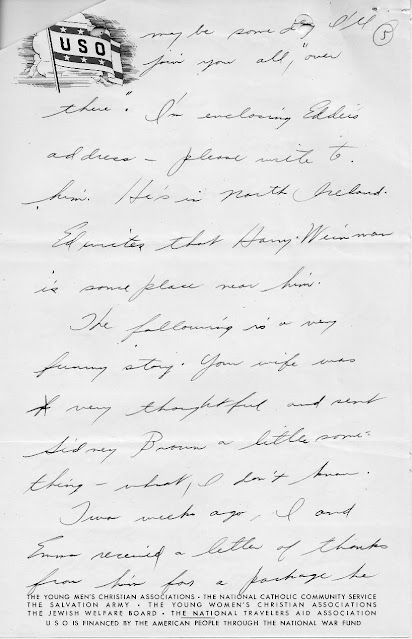 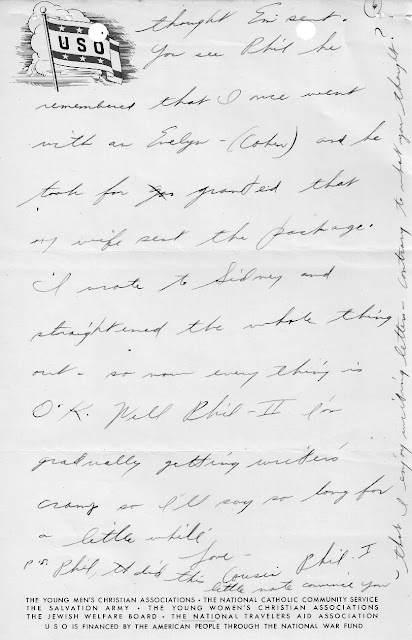