Post #360 - May 6, 1944 Adele’s Face Lights Up When She Enters a Car and The Base Theater Finally Got Hold of a New Projector 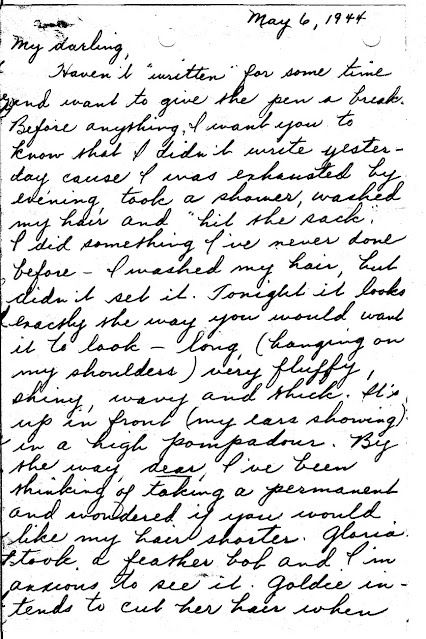 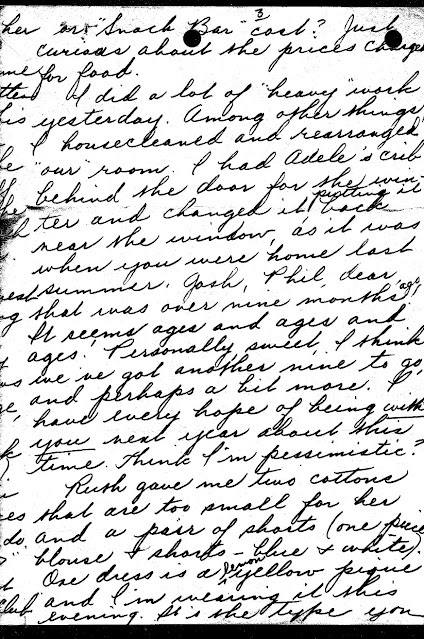 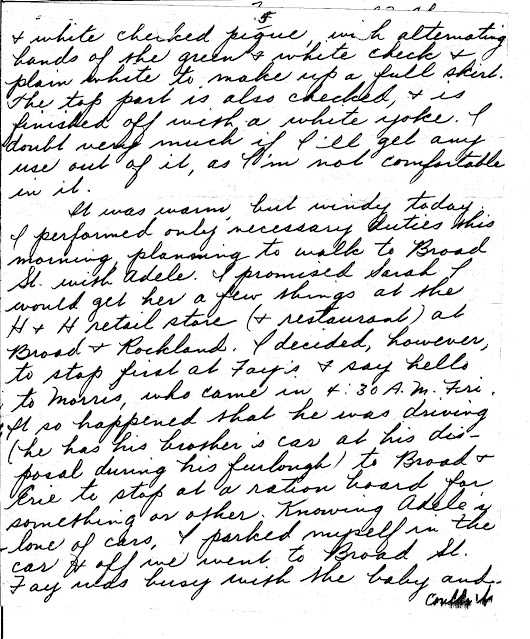 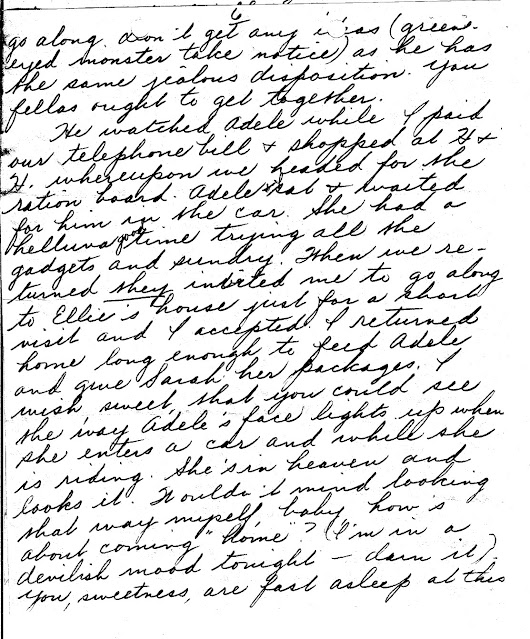 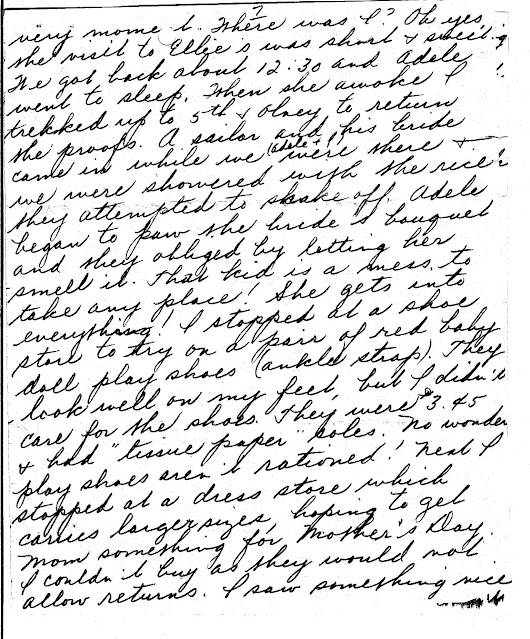 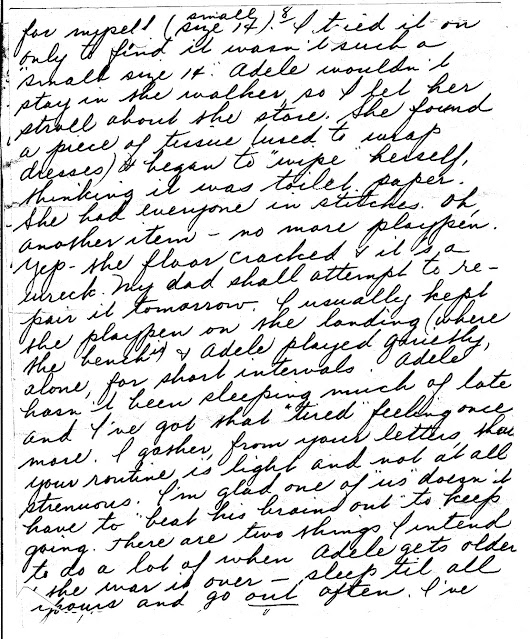 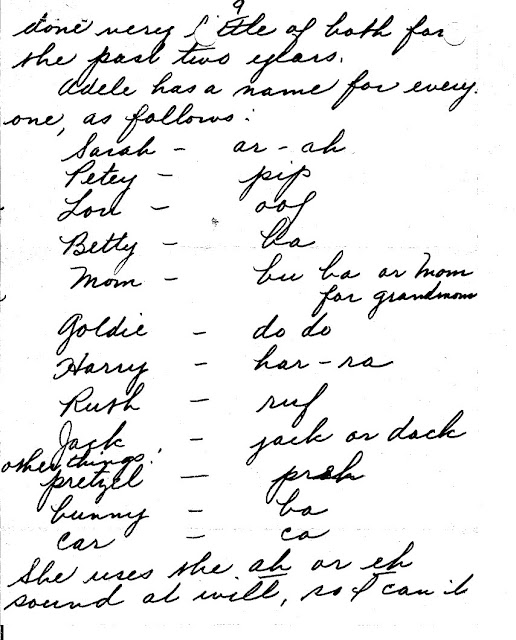 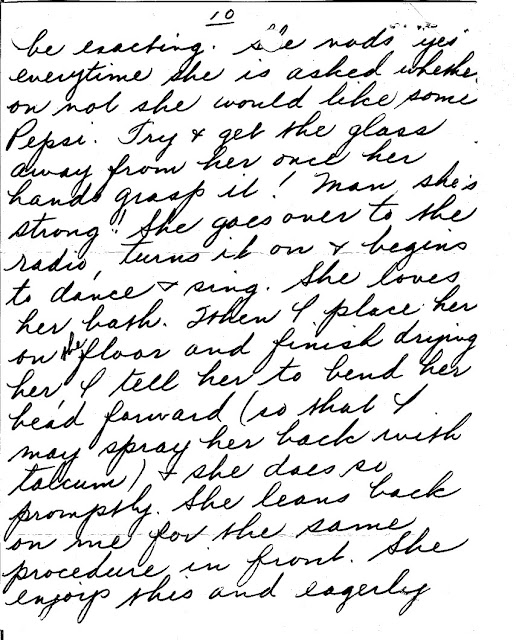 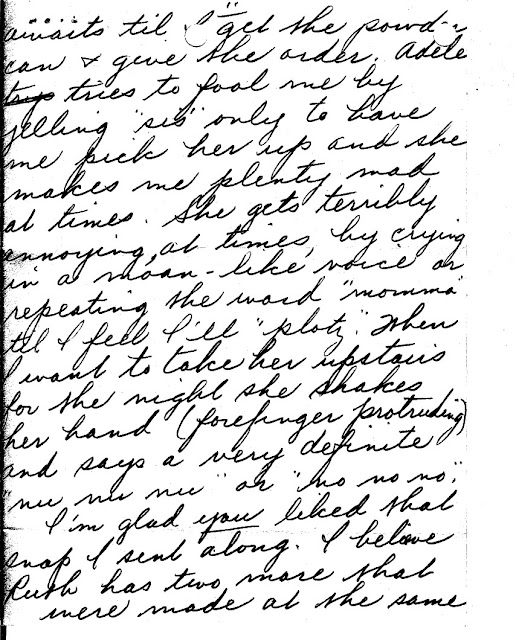 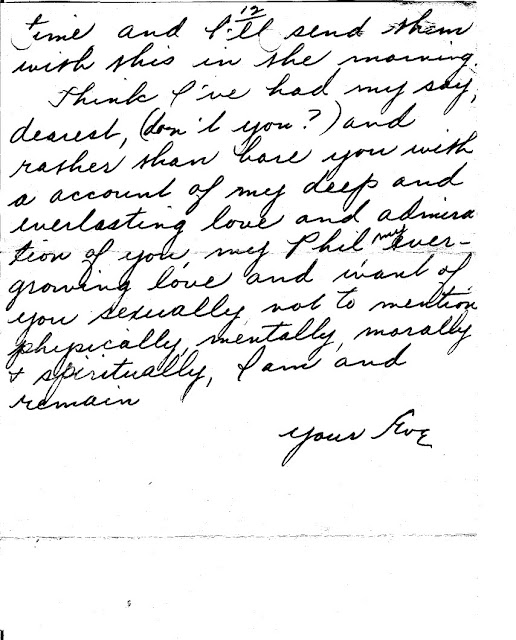 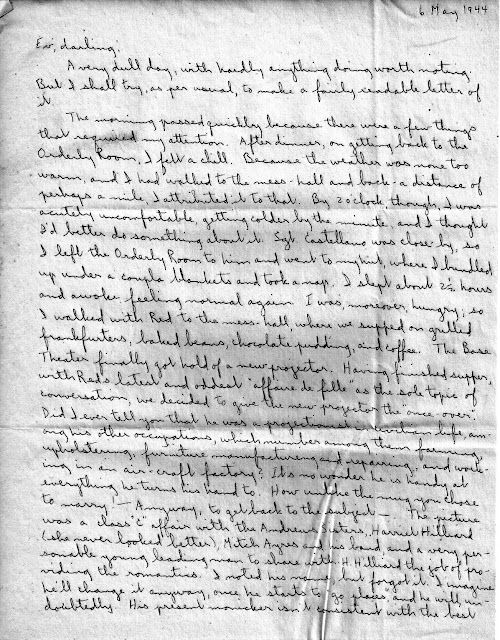 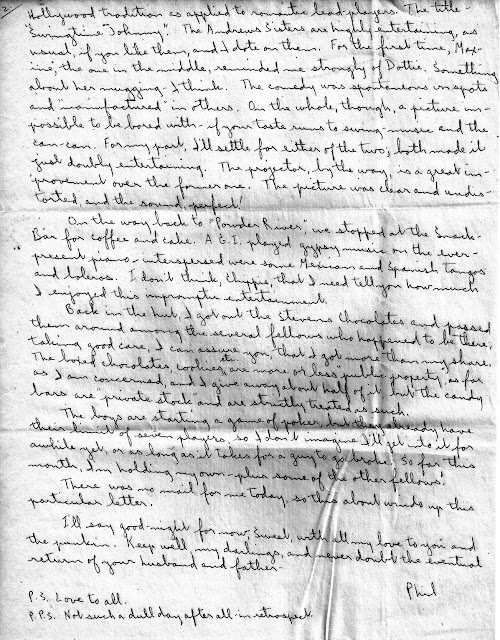