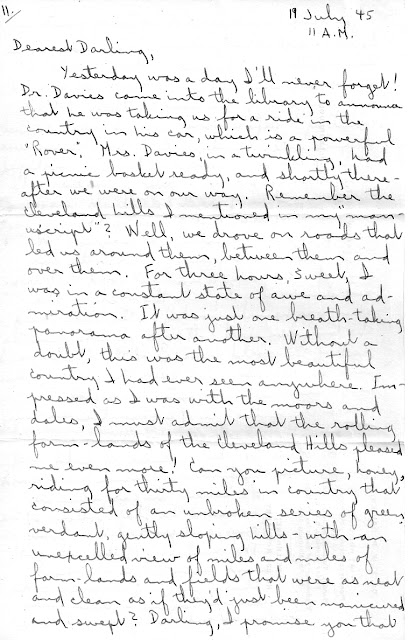 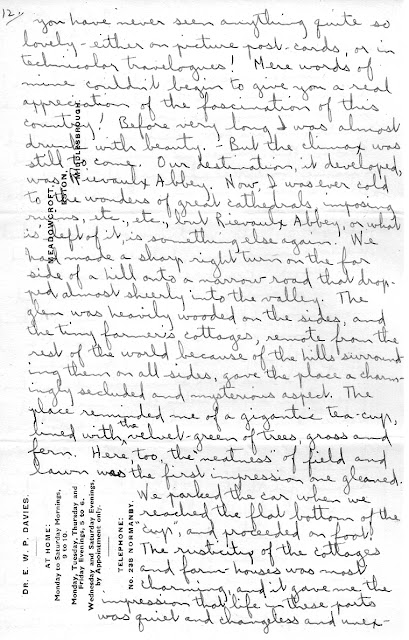 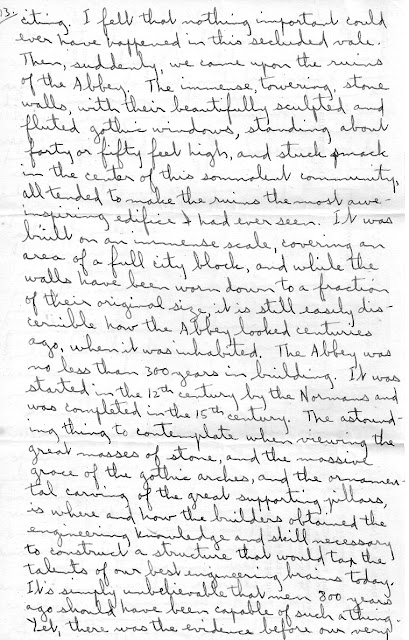 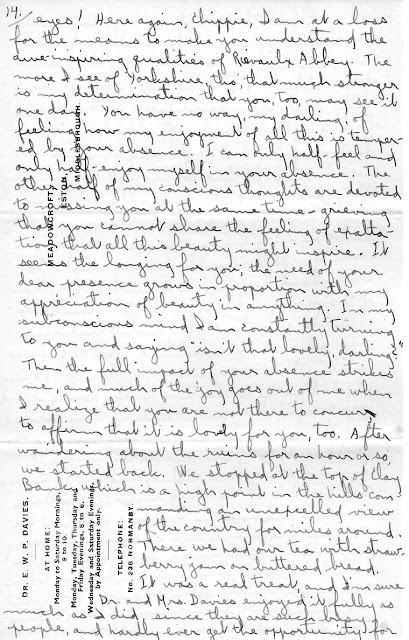 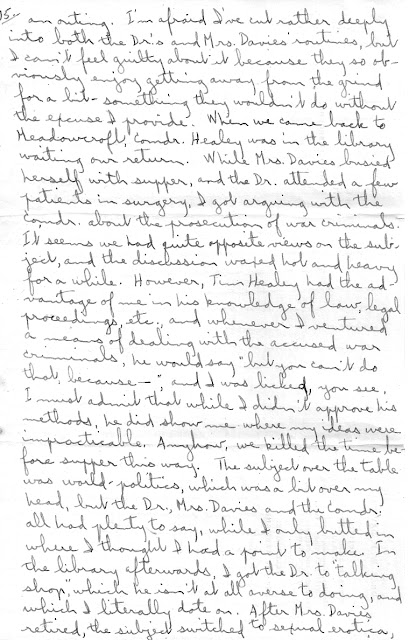 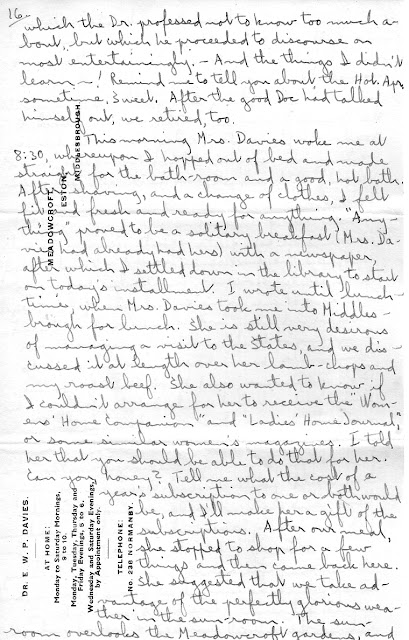 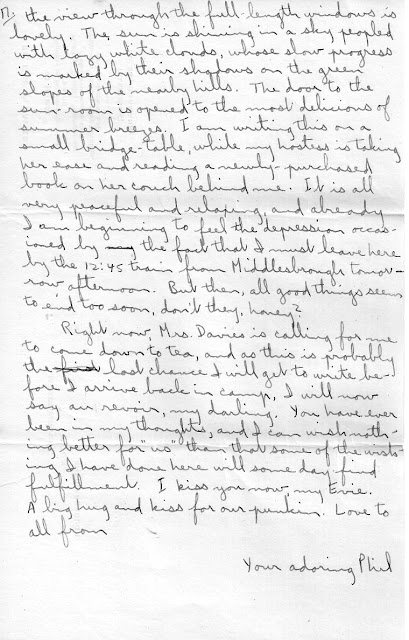 Your adoring Phil
Posted by Marilyn at 9:42 AM