Among my most treasured physical possessions are three large plastic cartons containing thousands of pages of letters, written between the years of 1940 and 1945, between members of my family, especially between my mother and father. My father was eventually stationed with the 108th Air Force in England somewhere near London sometime in August 1943. His role was merely clerical, probably because his father had died of diabetes at a very young age, and he and his two brothers were the sole support of their mother. My father was the eldest (28 in 1943) and I think some consideration was given to him to place him in a less dangerous situation than those who were sent into combat. He was always appreciative of that fact and although the forced separation of this newly-married couple weighed heavily on them, they steeled themselves for what they suspected would become a long-term, world-changing event that they hoped and dreamed would lead to a better life.

They both wrote about their experiences in vivid detail, both being excellent writers, and I have spent many hours trying to read and scan all these letters. Now, during the Covid 19 quarantine, I have found more hours to pore over their letters than I have in the past, but have barely begun to make a dent.

I began this new blog in the hope that there might be those out there who would be interested in reading the day-to-day details and tribulations of life during WWII for two reasons. One is that, in reading through these letters, I have developed an appreciation for the sacrifices made by the previous generation in this, our period of social distancing. The second is that scanning all this material is a colossal job, and if I knew that there were lots of people out there who were interested in reading them, a few at a time on a daily basis, I would be more inclined to keep at it.

So to pique your interest, I have decided to present one of my father's letters to introduce him to you so that you can understand the quality of his writing. Many of the letters are much shorter and full of mundane details, but there are also many like this one. 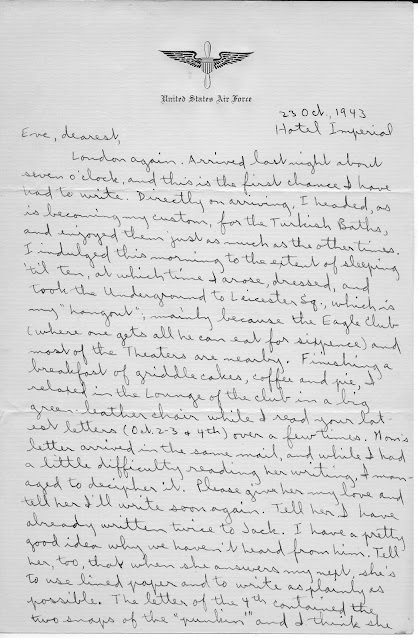 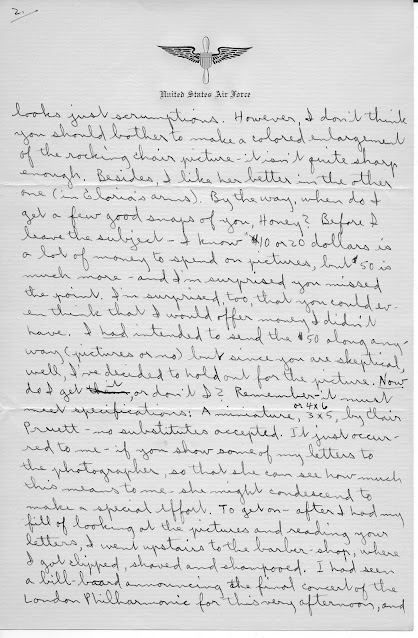 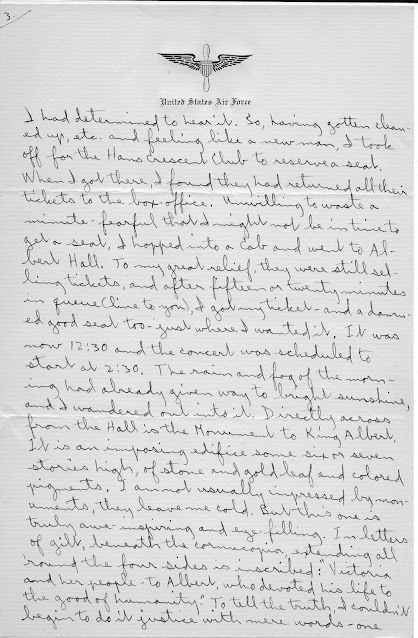 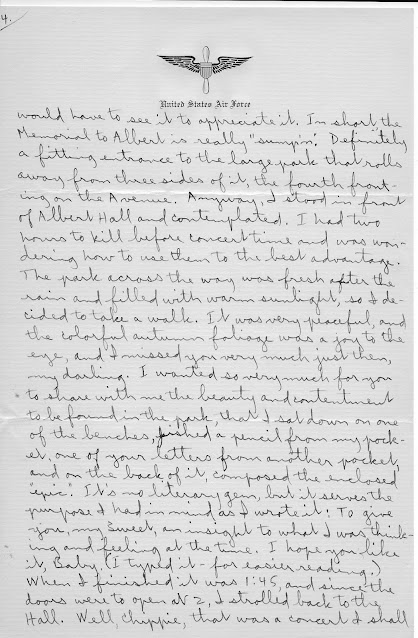 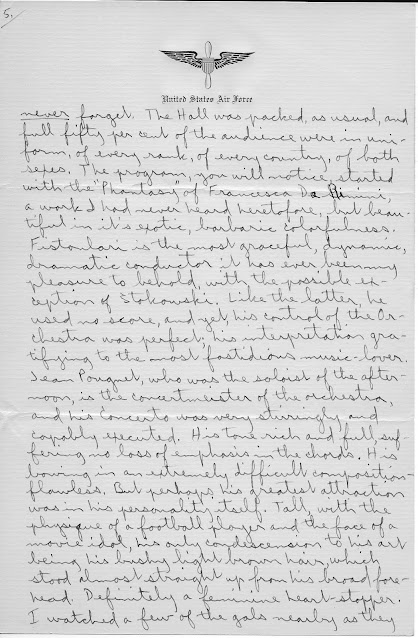 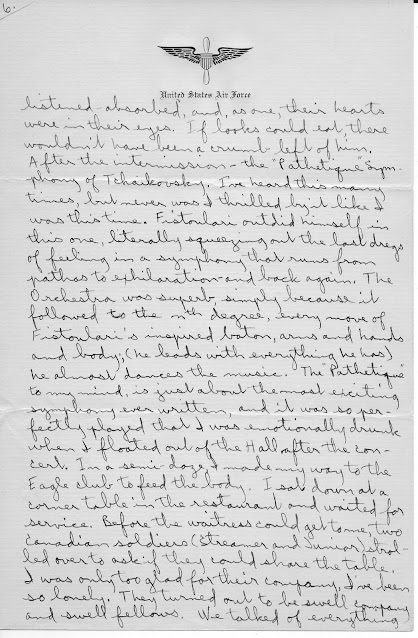 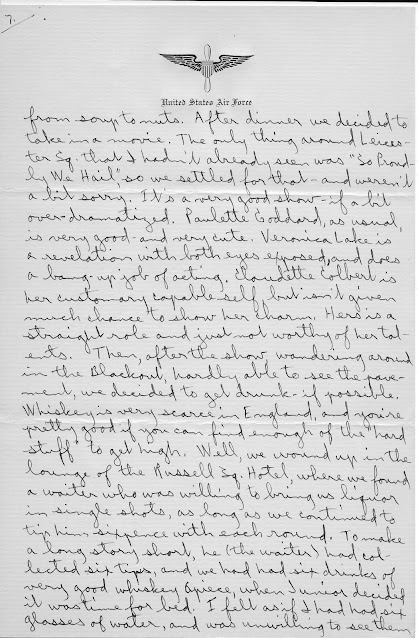 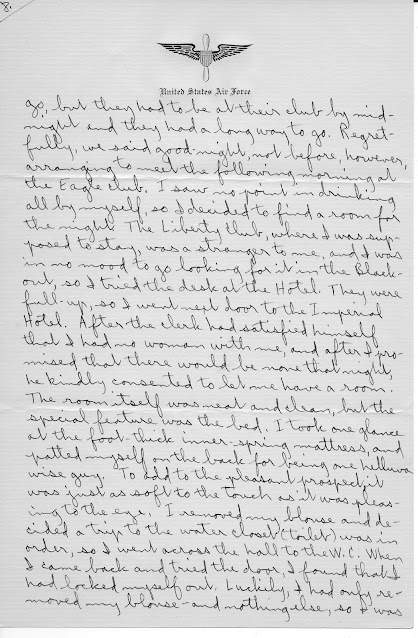 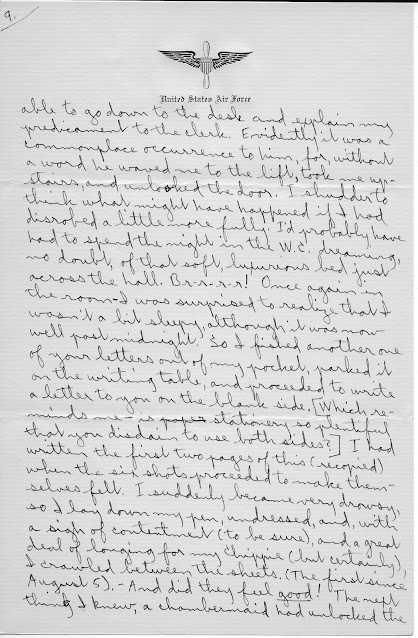 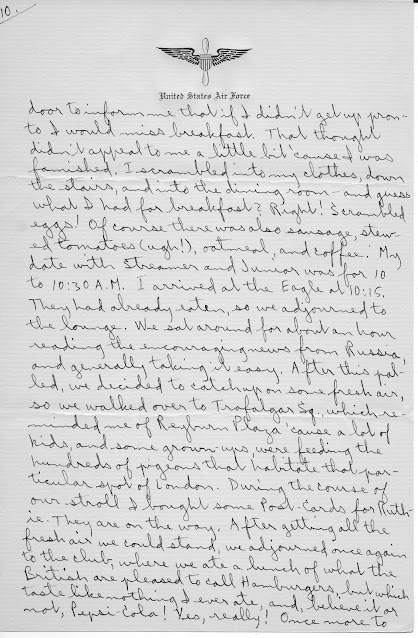 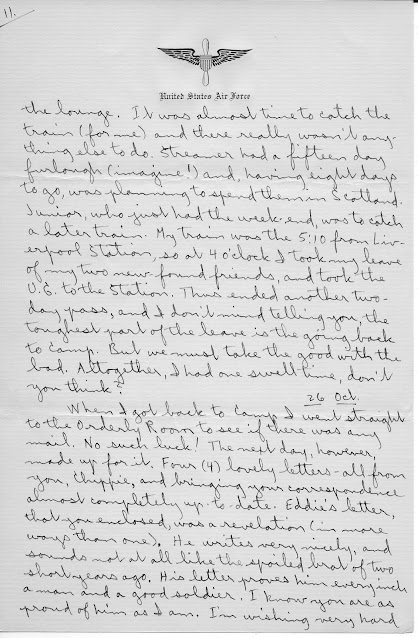 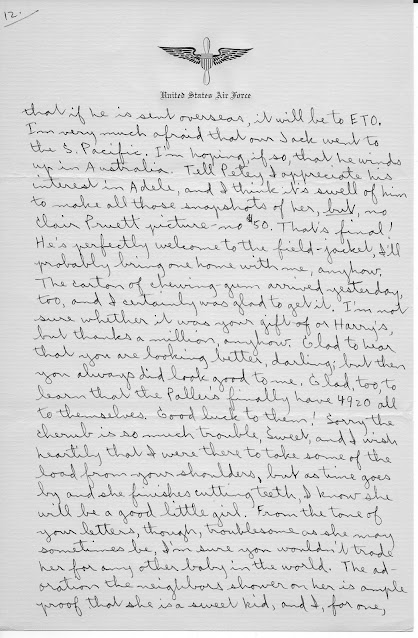 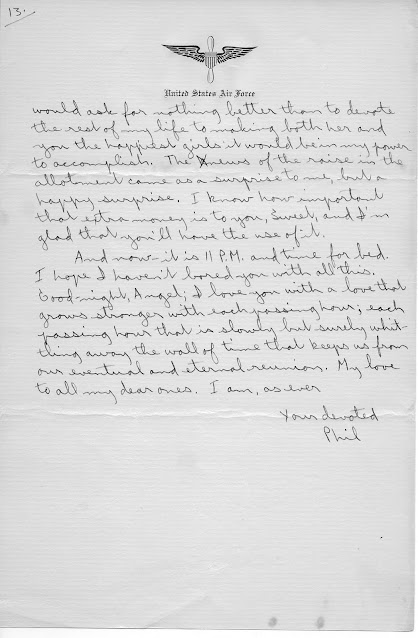 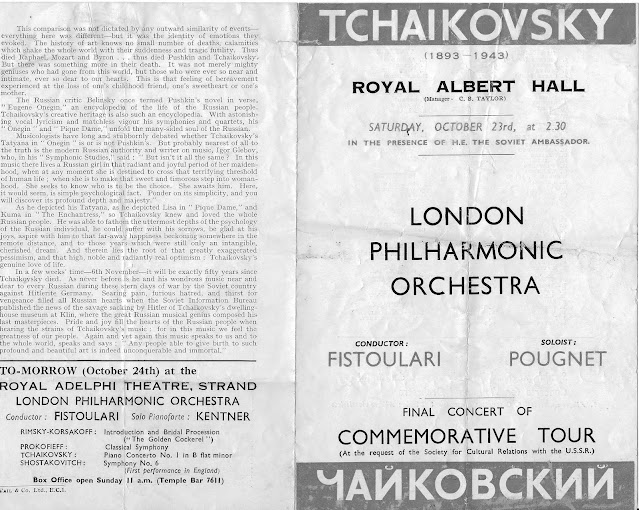 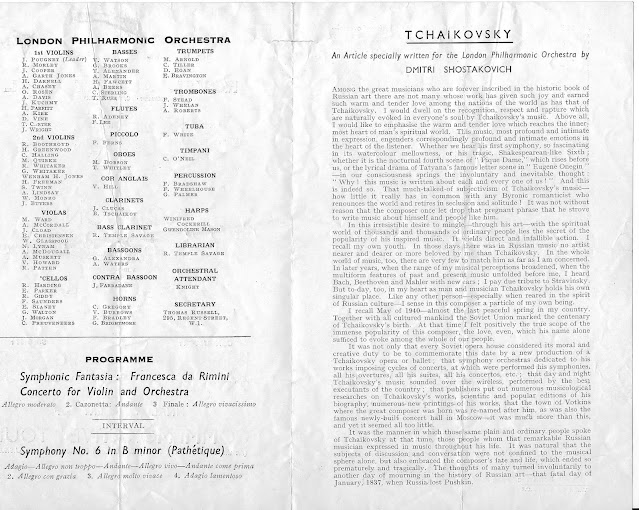