Post #271 - January 16, 17, 1944 I Find Myself Taking More Than a Passing Interest in Writing and Ida Haendel Plays, Tenderly, Sweetly, with the Song of the Violin a Woman’s Whispered Caress 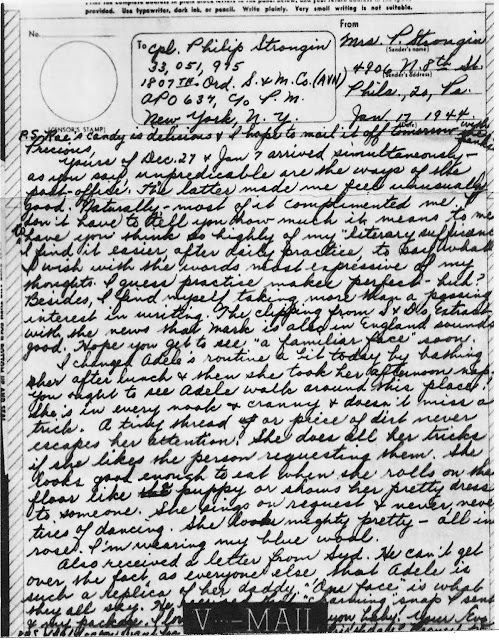 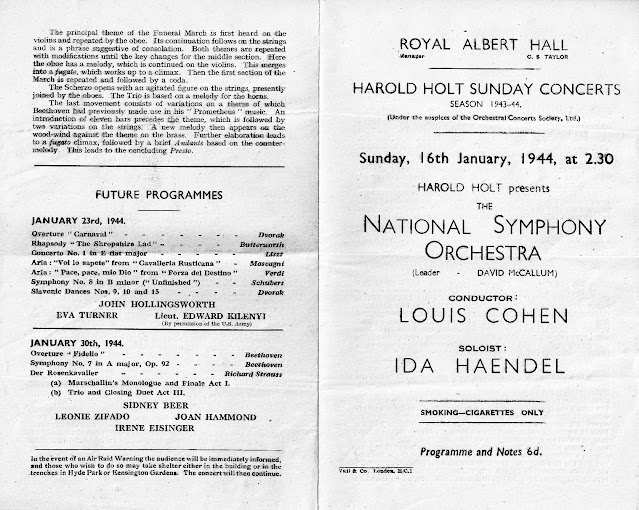 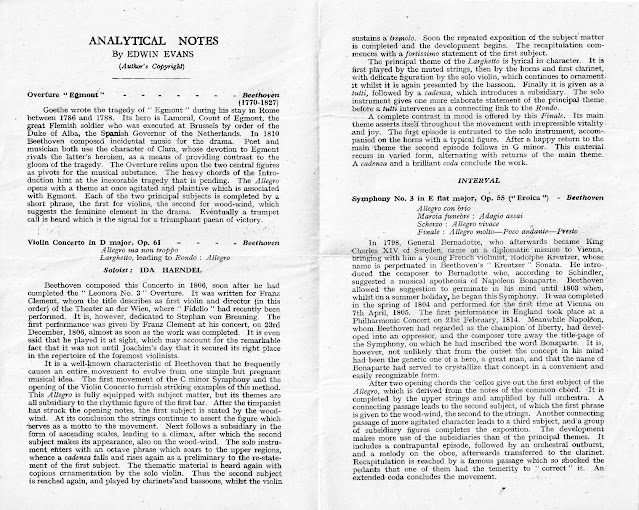 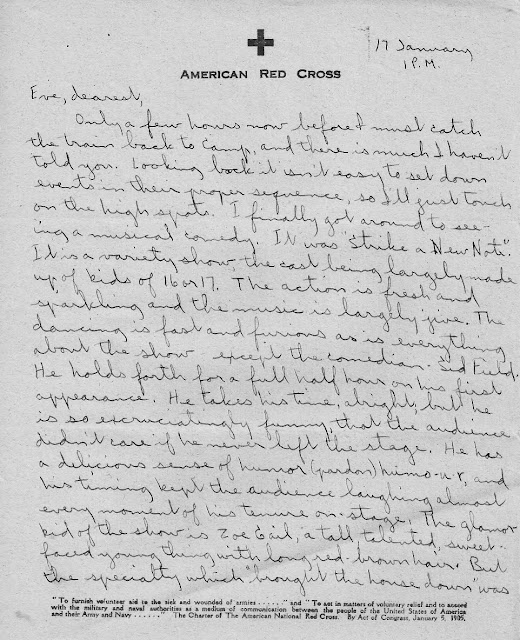 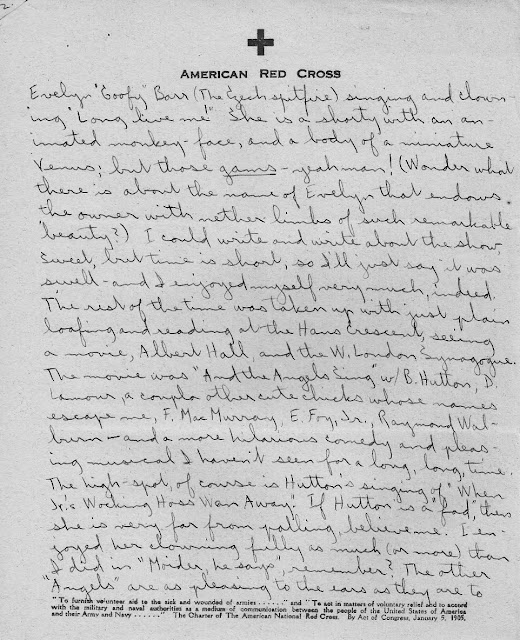 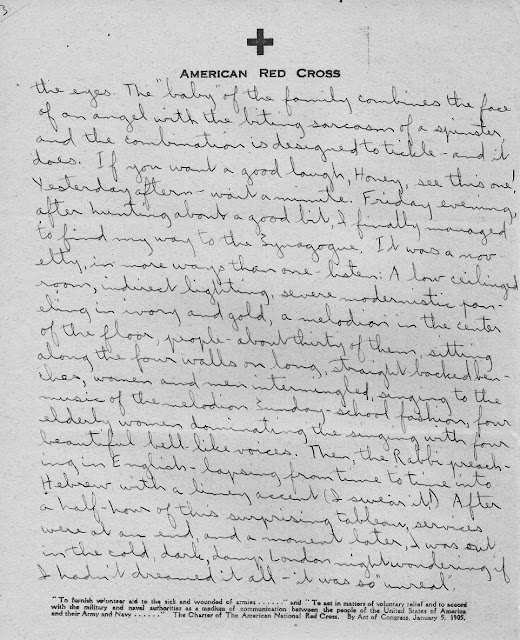 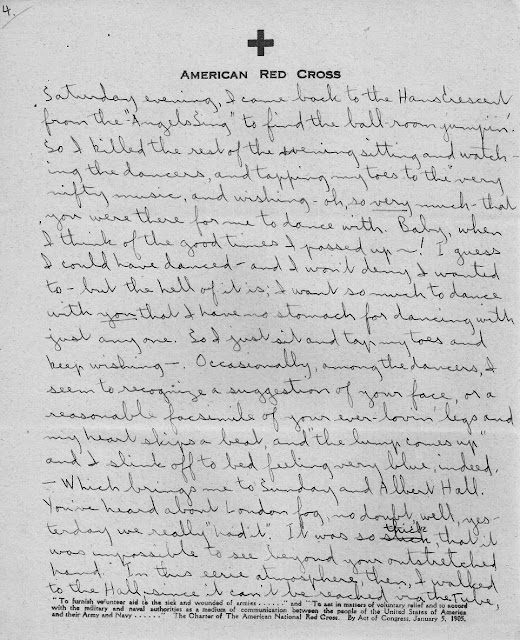 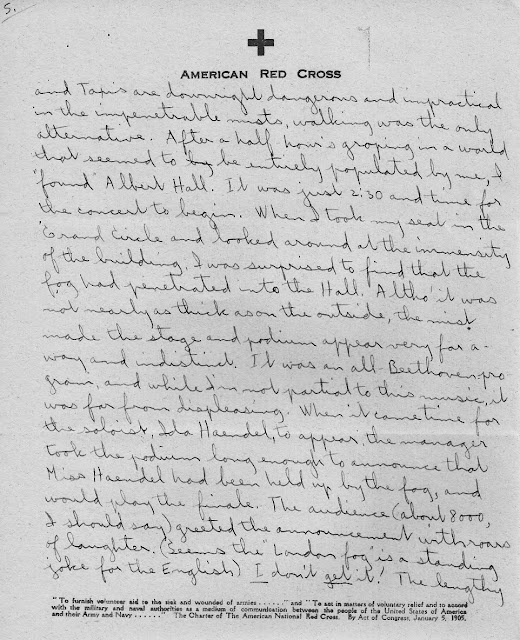 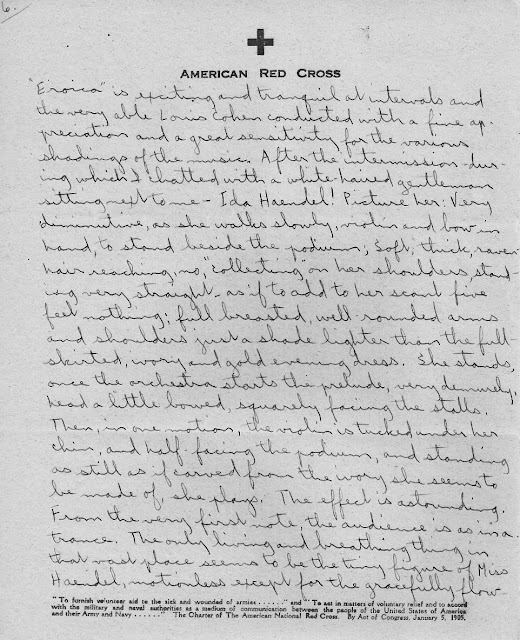 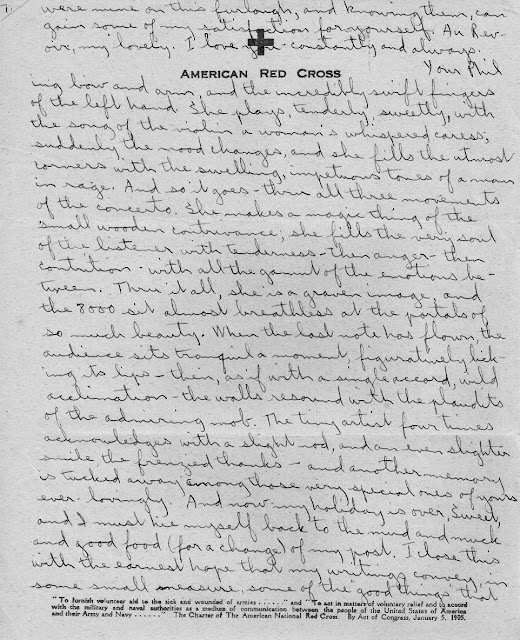