Post #310 - March 2, 1944 I Don’t Think You or I Shall Live to See the Day When This World Will be Orderly Once Again and How Much at Home We Felt With the Benis’ 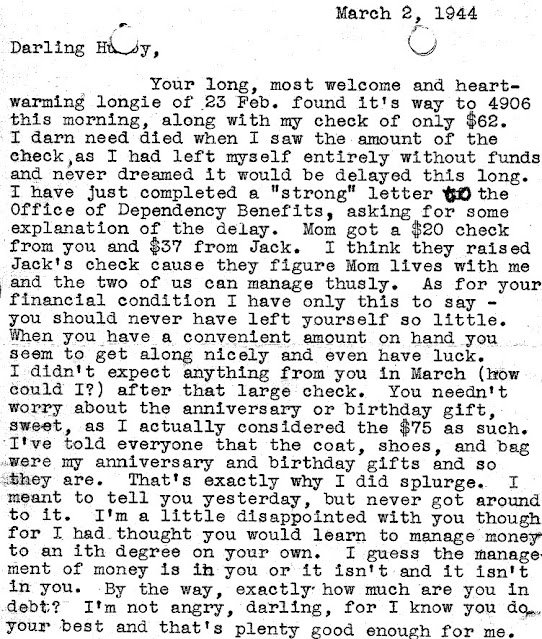 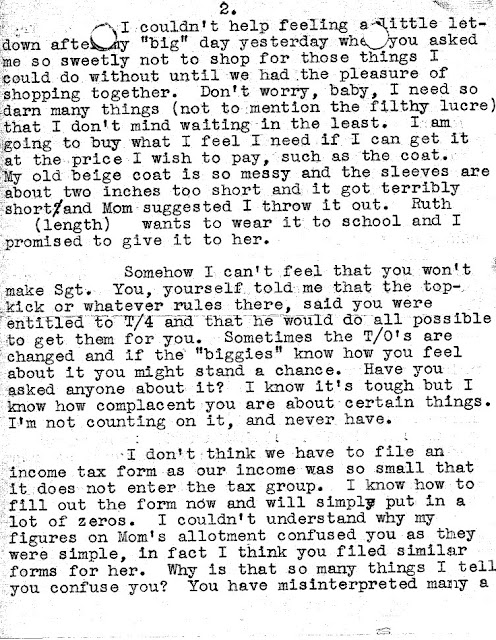 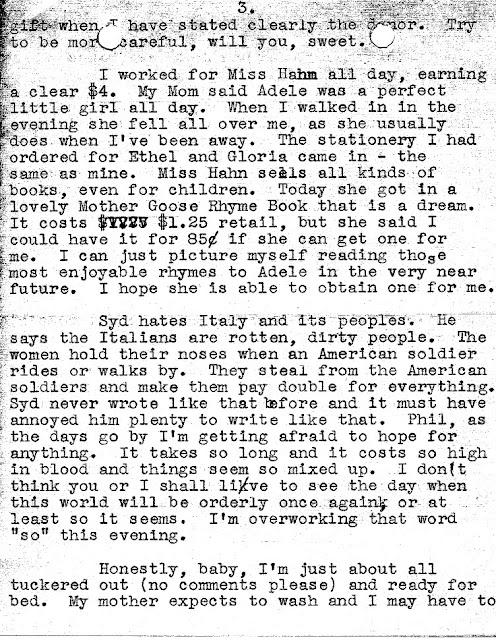 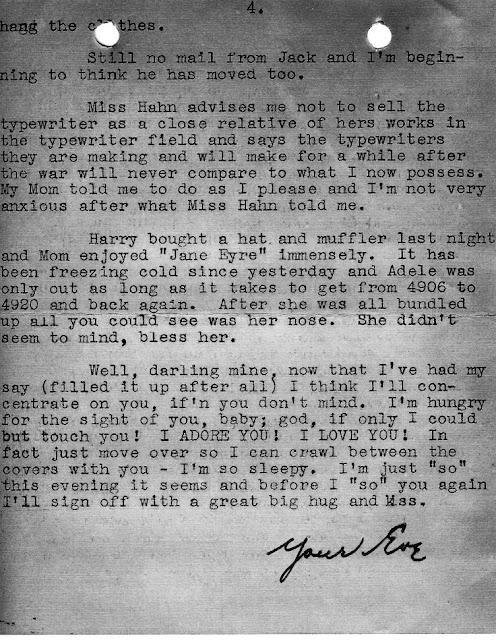 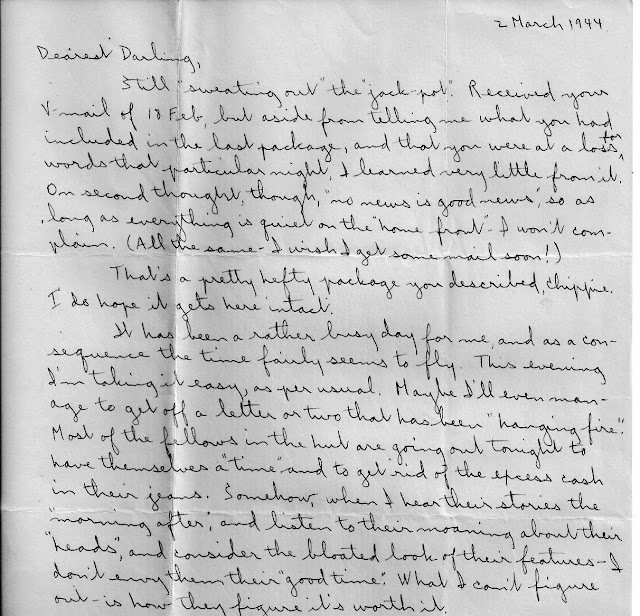 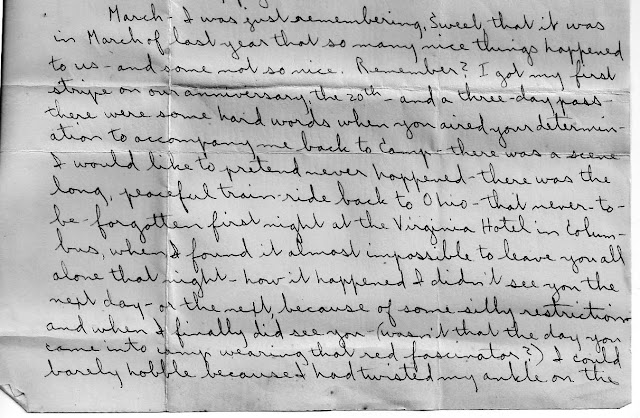 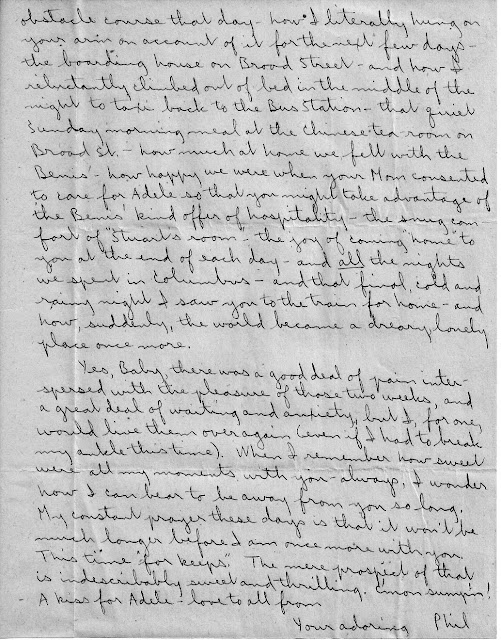