Post #606 - March 16, 1945 I’ve Lost All Taste and Patience for Writing and Ask Yourself If You Cannot Find It There to Grant Me the Same Faith I Have in You 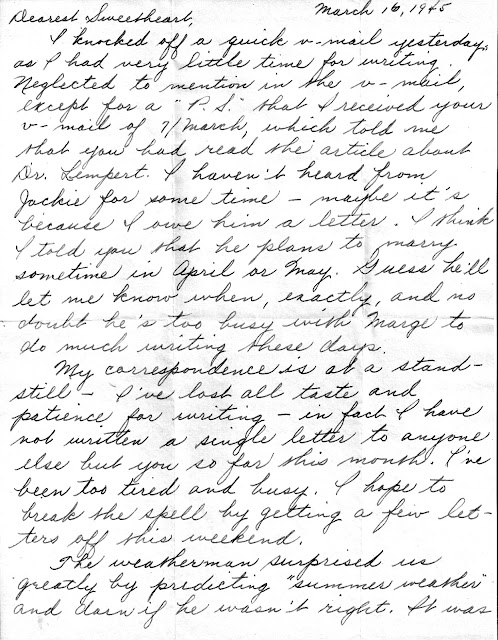 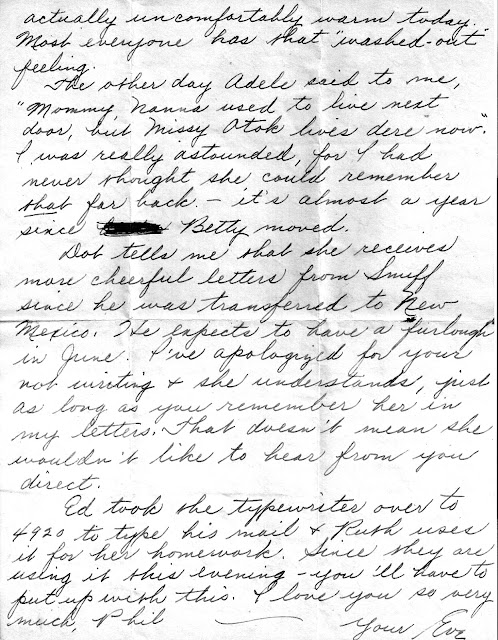 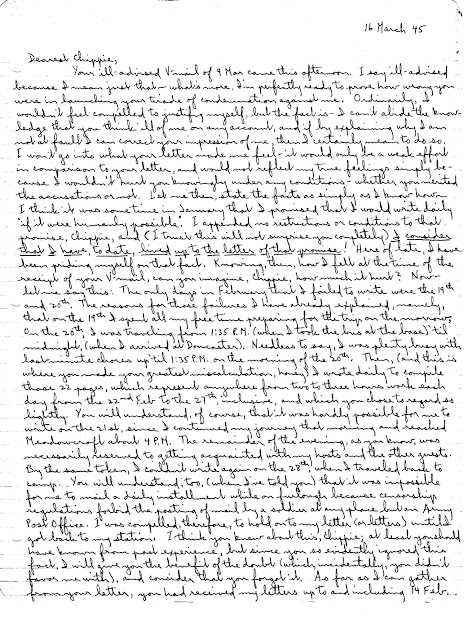 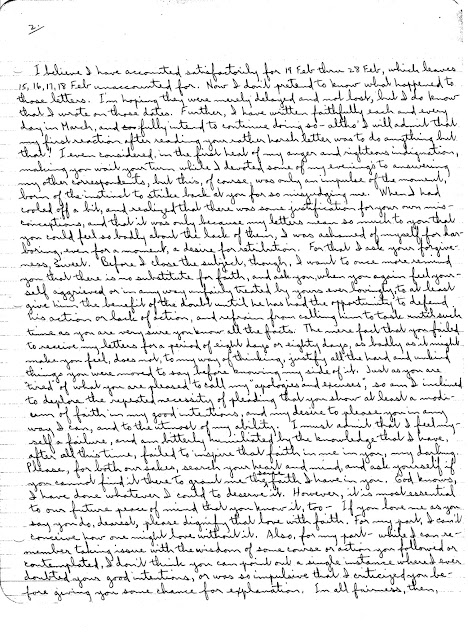 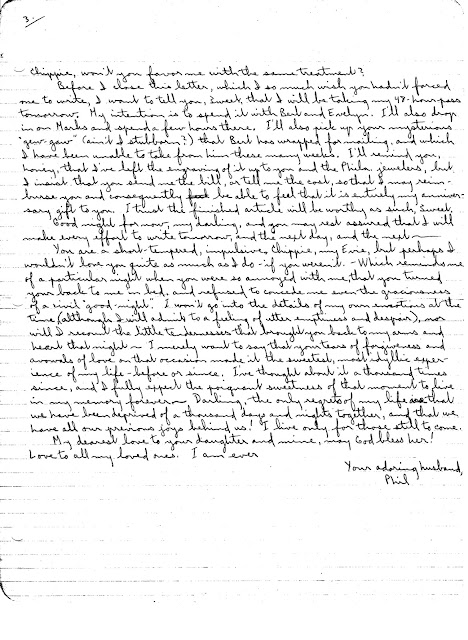