Post #610 - March 20, 1945 Here ’tis Our Fourth Anniversary, but There was Nothing Unusual About the Day and This Morning, Just After I Rose, I Heard a Mighty Hum in the Sky 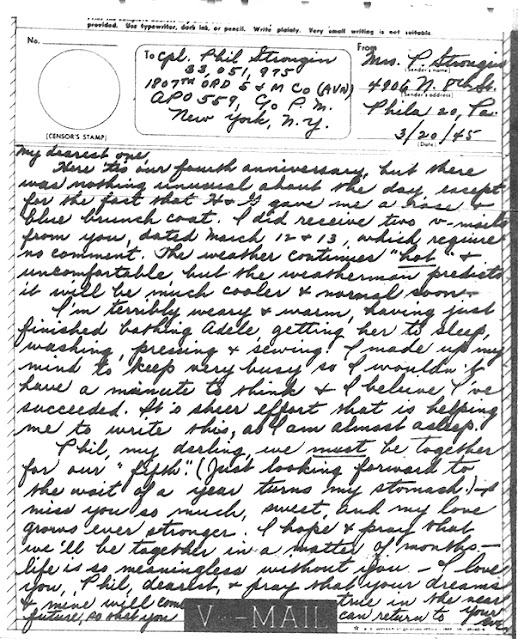 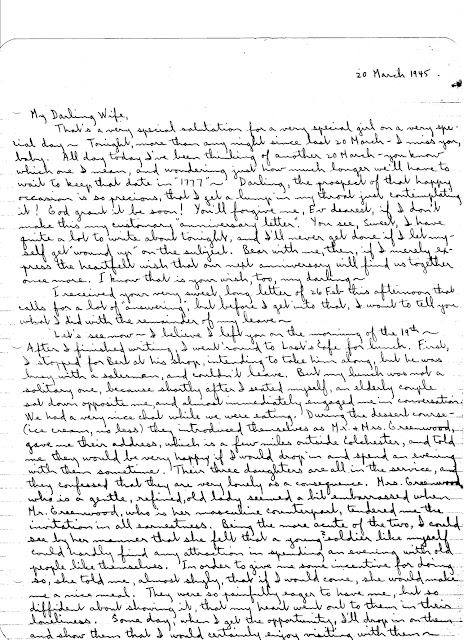 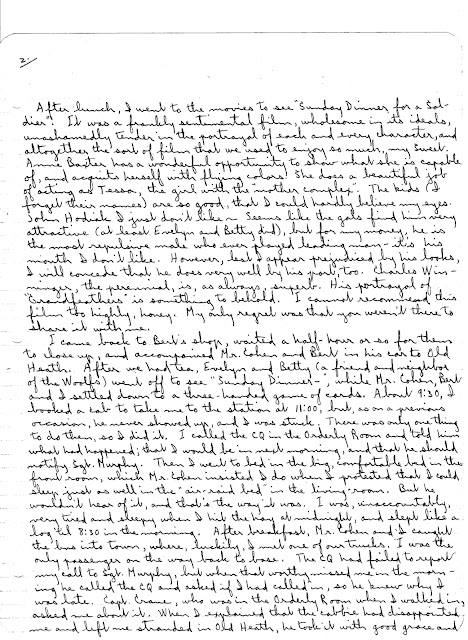 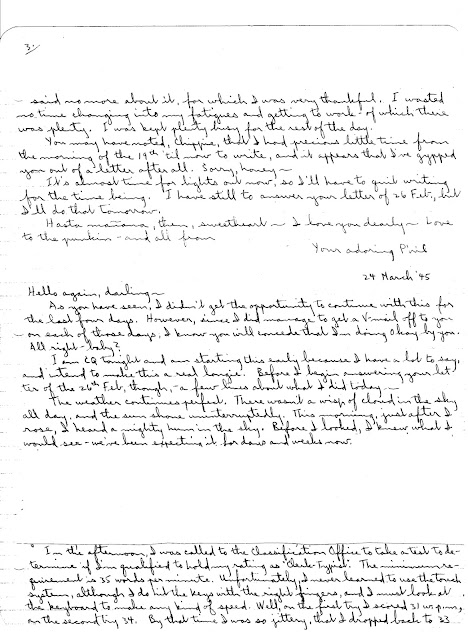 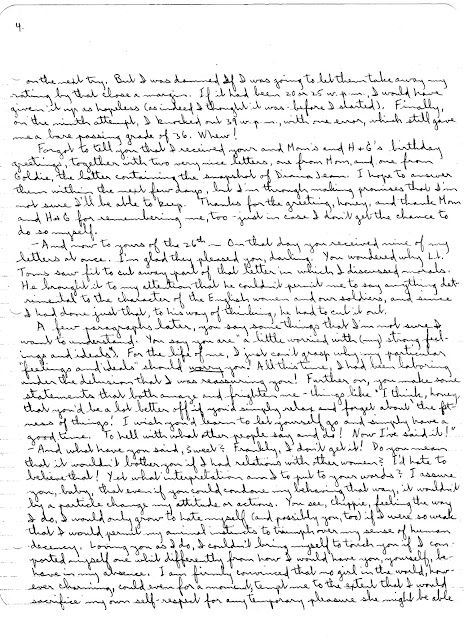 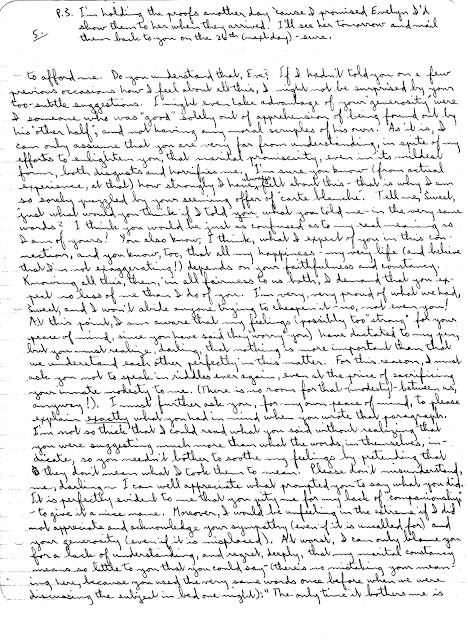 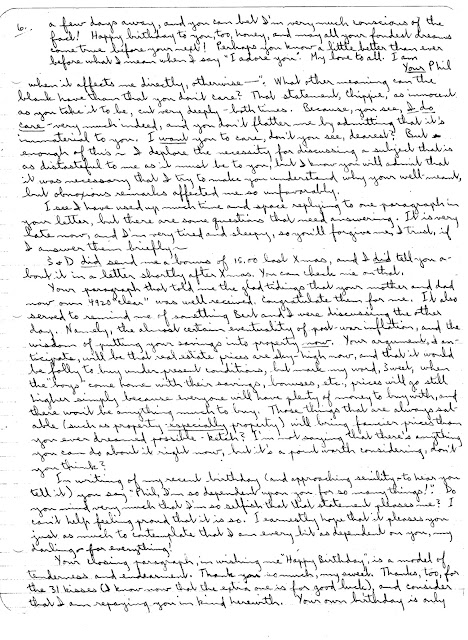