Post #355 - April 29, 1944 Almost Every Kid in the Neighborhood is Down with the Mumps and Red Knows a Few Girls Over Here, but He Doesn’t Get to See Them Very Often 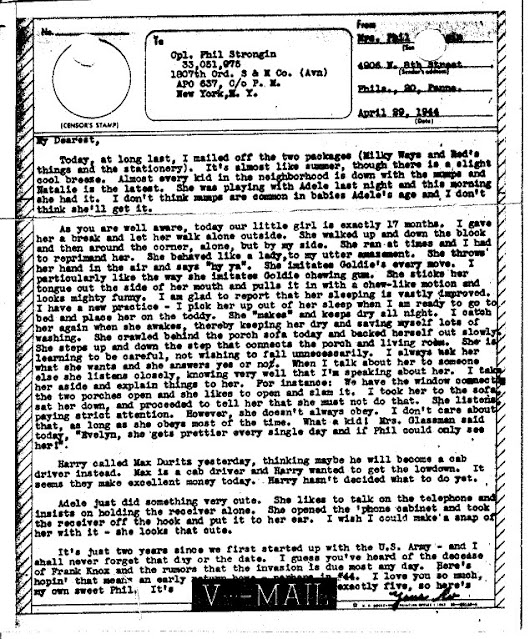 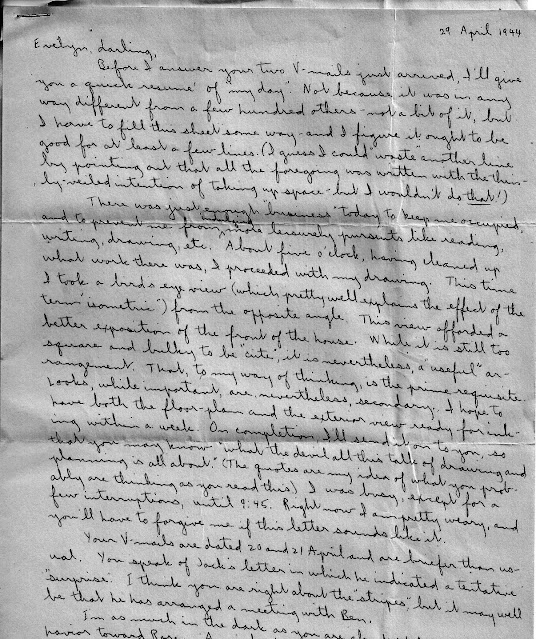 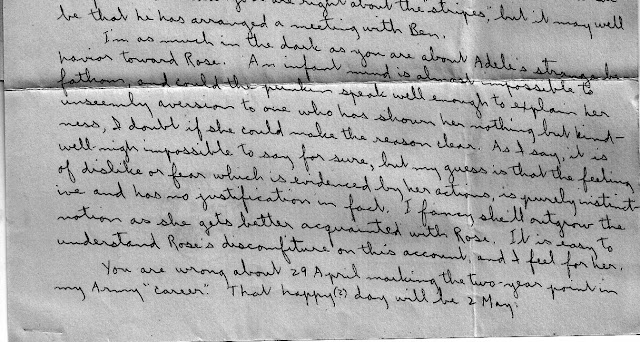 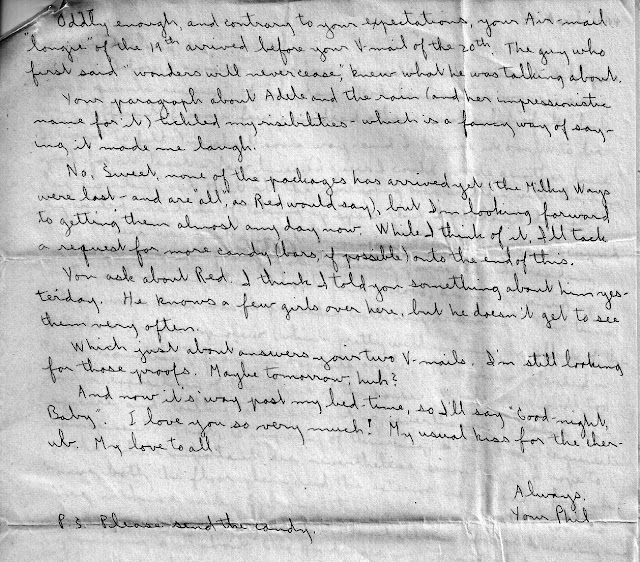