Post #357 - May 1, 2, 1944 Snuff’s Appeal for Deferment was Rejected and Mr. and Mrs. Paller Have Good Cause to be Proud of Their Good-Looking Children 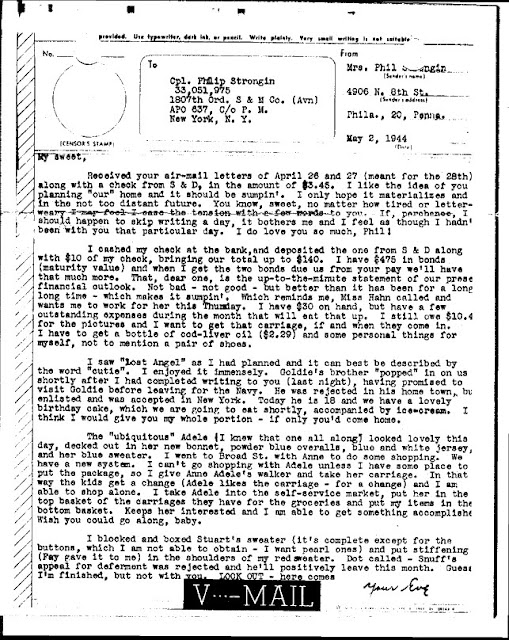 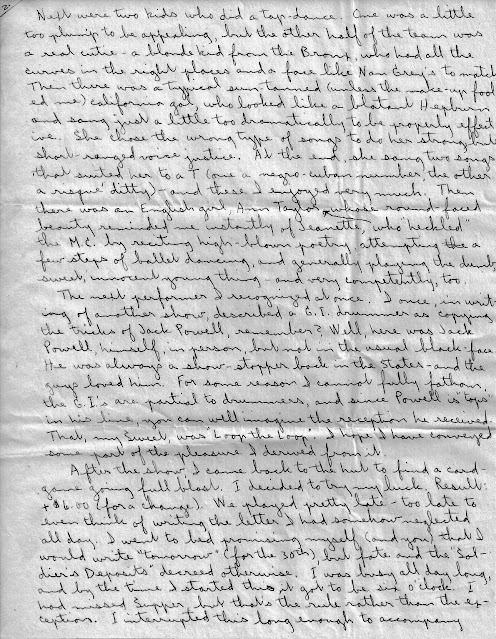 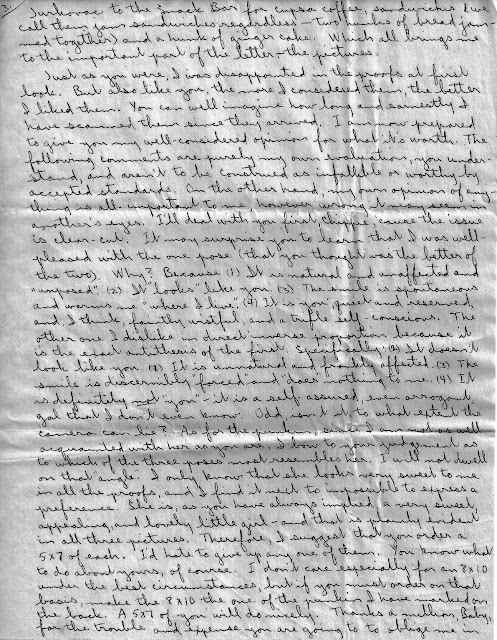 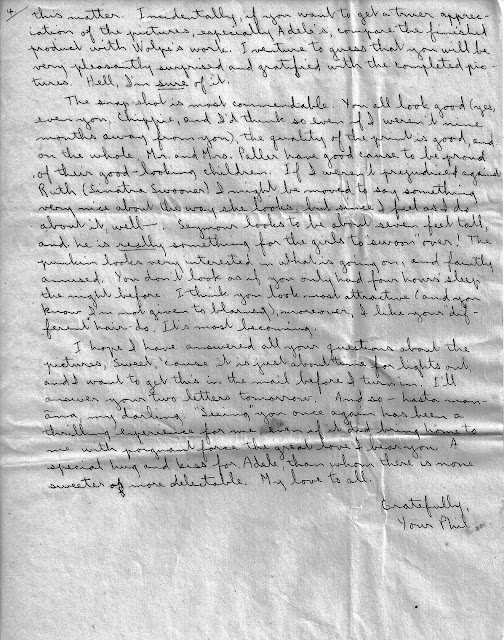